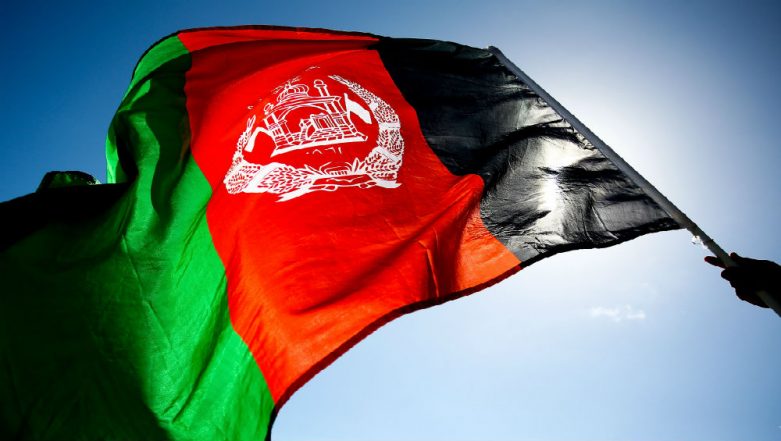 With the help of Pakistan, China and Afghanistan have agreed to cooperate on counter-terrorism in the region. They have also agreed to make a coordinated call to the Taliban to return to the negotiating table.

This announcement was made by the Chinese Foreign Ministry on Monday. It comes just 48 hours after China’s Foreign Minister Wang Yi was in Kabul to attend the second China, Afghanistan and Pakistan trilateral foreign ministers' dialogue.

China’s encouragement of the peace talks comes months after Afghanistan confirmed that Beijing was helping Afghanistan to set up a mountain brigade in the country’s north to boost counterterrorism efforts. Afghanistan has denied reports that China had funded and started building a training camp for Afghan troops in the isolated Wakhan Corridor – a narrow strip of land from the northern Afghan province of Badakhshan to China’s Muslim region of Xinjiang.

China is also positioning itself as a mediator between Pakistan and Afghanistan  and said that it wants to play a constructive part to help improve their bilateral ties, the spokesperson said. They agreed to expand counter-terrorism cooperation by implementing the MoU on counter-terrorism signed during this second dialogue to enhance policy coordination, practical cooperation, exchanges and cooperation under the multilateral frameworks, she said.

It was decided that Afghanistan and Pakistan will further improve their bilateral ties and engage in more sound interactions and resolve their differences through friendly consultations and avoid hurting bilateral ties, Hua said. "The three countries have also decided to expand soft approach such as exchanges and training, and explore hard projects like livelihood and transportation and infrastructure," Hua said.

China said it will do utmost to support Afghanistan’s participation within the framework of the Belt and Road Initiative, adding that Afghanistan could benefit from regional cooperation projects including the multi-billion China-Pakistan Economic Corridor by leveraging its unique geographic advantages. (With PTI inputs)