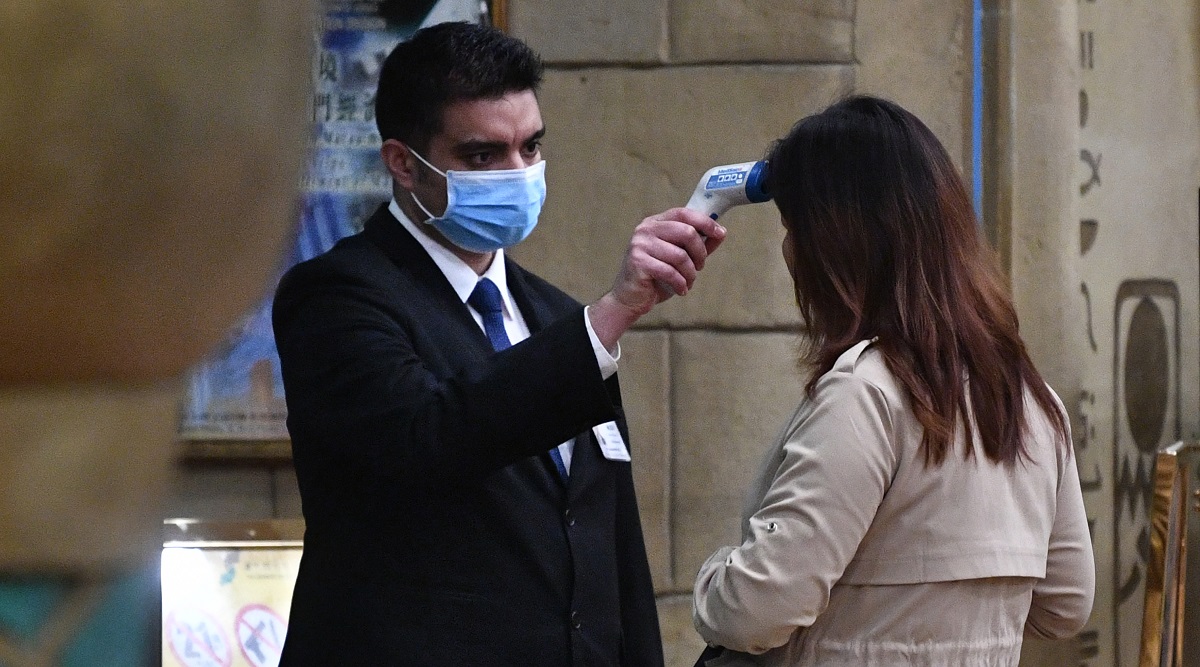 Washington, February 29: The United States has delayed a regional ASEAN summit scheduled to take place in Las Vegas next month due to fears of the coronavirus, a senior administration official said Friday.

"As the international community works together to defeat the novel coronavirus, the United States, in consultation with ASEAN partners, has made the difficult decision to postpone the ASEAN leaders meeting," said the official on condition of not being named.

Leaders from the Association of South East Asian Nations had been due to be hosted by President Donald Trump on March 14.

The official said the United States "values our relationships with the nations of this critical region, and looks forward to future meetings."

The announcement came as health officials in California confirmed the United States' second case believed to have been transmitted to a person who did not travel overseas or come in contact with anyone known to be ill.

Trump has played down fears of a major outbreak in the United States, even as infections ricochet around the world.

There are now more daily cases being recorded outside China than inside the country, where the virus first emerged in December, according to the World Health Organization.

More than 2,700 people have died in China and some 78,000 have been infected. There have been more than 50 deaths and 3,600 cases in dozens of other countries, raising fears of a pandemic.

He instead sent his national security advisor Robert O'Brien, in the lowest-level participation ever by the United States in the East Asia Summit.

The move came after years of US efforts to show that the United States is committed to Asia in the face of a rising China.