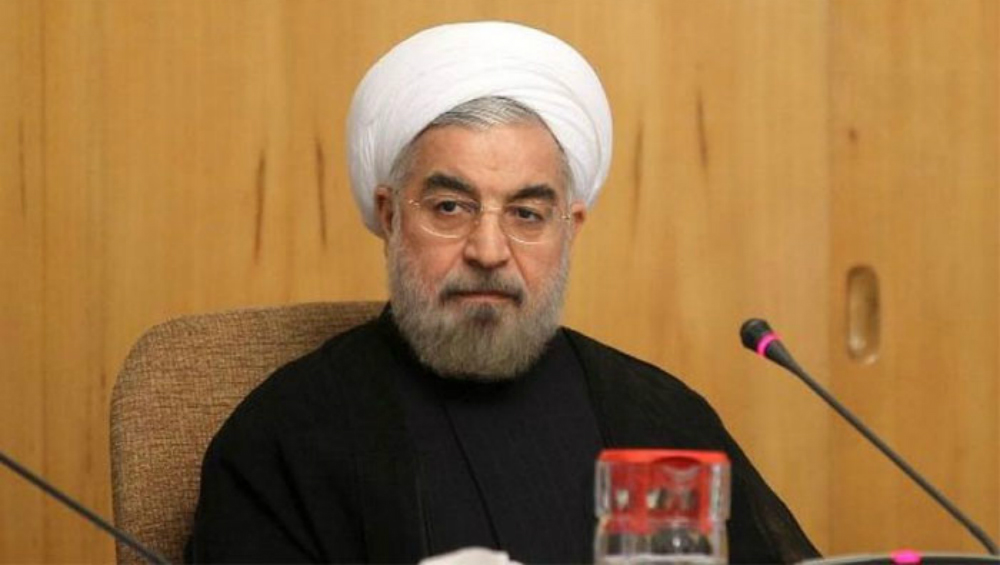 Tehran, January 4: Iranian President Hassan Rouhani on Saturday warned the US of consequences over the death of the commander of the Iranian Revolutionary Guard Corps' (IRGC) Quds Force, Qasem Soleimani.

"The Americans were not aware of the big mistake they made; they will face the consequences of their crime, not only today but also in the coming years," Rouhani said as he visited relatives of Soleimani, who was killed in a US drone strike ordered by President Donald Trump outside Baghdad's airport on Friday, reports Efe news.

"There is no doubt that the US is now more hated among Iranians and Iraqis. India Reacts to General Qassem Soleimani's Assassination, Appeals to US, Iran to 'Exercise Restraint'.

"Soleimani's blood will be avenged on the day we see the evil hand of America is cut short of the region for good," he added.

Soleimani, the Quds Force chief and the architect and enabler of several powerful Shia militias across the Middle East, was killed alongside Abu Mahdi al-Muhandis, the deputy leader of the Popular Mobilization Forces (PMF), an Iraqi militia.

Gen. Soleimani was in charge of Iran's foreign policy strategy as the head of the Quds Force, an elite wing of the IRGC, which the US has designated as a terror organization. The Quds Force holds sway over a large number of Shia militias across the region ranging from Lebanon to Syria and Iraq. Donald Trump Sends Veiled Truce Offer to Iran After Qassem Soleimani's Killing: '...Never Won a War, But Never Lost a Negotiation'.

Friday's attack came after Iraqi protesters on December 31 stormed the US embassy compound in Baghdad to protest the American air raids conducted on December 29 against five bases of Iran-backed militias in Iraq and Syria, claiming the lives of 25 people.