Is Russia Behind Mysterious Collapse Of Former Spy And Daughter In UK? 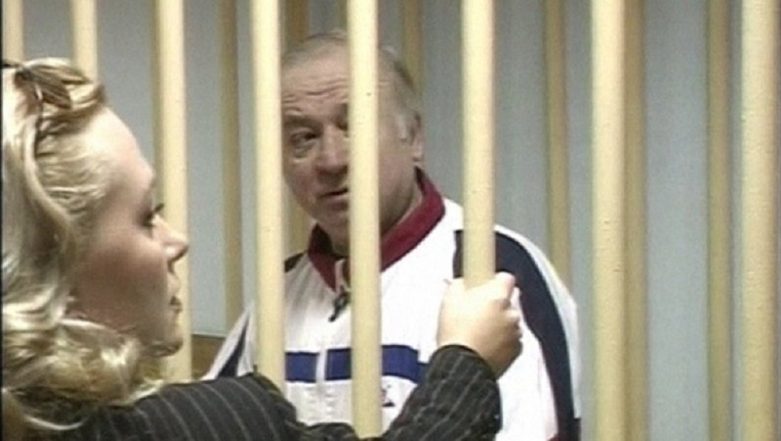 UK blames Russia for the attack on former Russian mole

Former Russian spy Sergei Skripal and his daughter were found in a state of unconsciousness on a park bench in Salisbury, England on March 6. Sergei, 66 is a former colonel in Russia’s FSB intelligence agency who was arrested by Kremlin in 2004 for passing on information to British Intelligence Agency. He was sentenced to 13 years in prison but came to the UK in 2010 after a high-profile spy-swap between the two countries.

Reports say the father-daughter duo are in an extremely serious condition after they were exposed to an unknown substance, possibly poison which led to their collapse in public.

Even an emergency health worker who responded to the scene was assessed and has been hospitalized.

The UK police are working to identify what substance were the two exposed to or was used on them to cause their condition. But, Skripal’s history as a Russian spy has immediately pointed the finger to Russia as a prime suspect. He was convicted of passing the identities of Russian intelligence agents working undercover in Europe to the UK's Secret Intelligence Service, MI6.

Former agent Skripal, whose wife, son and older brother have all died in the past two years had recently gone to the police and told them he feared for his life, according to reports.

British counterterrorism specialists have taken over control of the case from local police trying to unravel the mystery of why the two collapsed in Salisbury, 145 kilometers southwest of London.

The possibility of an unexplained substance being involved has drawn comparisons with the 2006 poisoning of Alexander Litvinenko. The Russian dissident and former intelligence officer died in London after drinking tea laced with a radioactive substance. Litvinenko was an outspoken Kremlin critic who died an agonizing death from ingesting a radioactive chemical polonium-210. A decade later, a British inquiry blamed Russian intelligence for targeting him, with President Vladimir Putin's likely blessing.

The incident has raised hackles in London with British Foreign Affairs Secretary promising a ‘robust response’ once more concrete information was available to the government. "I say to governments around the world (Russiasia) that no attempt to take innocent life on U.K. soil will go either unsanctioned or unpunished," Johnson told British MPs in the House of Commons.

Russia, meanwhile has denied any knowledge of the incident. Russian Foreign Ministry spokeswoman Maria Zakharova dismissed Boris Johnson's remarks as "wild." But says it is open to co-operate in the police investigation if requested.