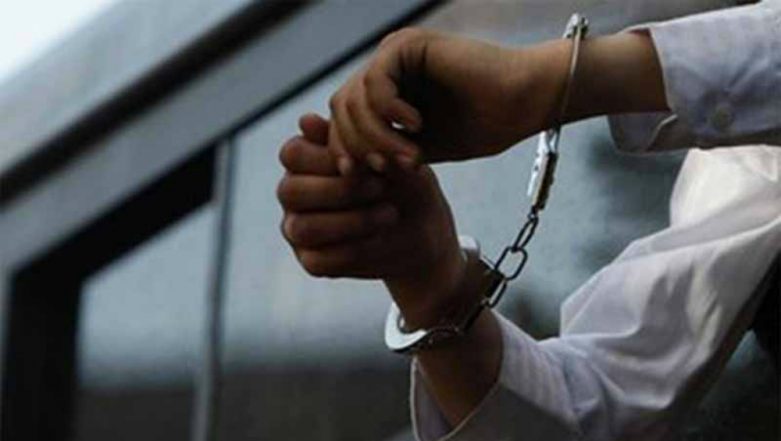 Kathmandu, May 12: Twelve Indian nationals have been arrested for allegedly running an illegal networking business and duping several people in the Himalayan nation, according to media reports. All the 12 accused, belonging to Uttar Pradesh, were arrested from a hotel in Kathmandu on Friday while organising an orientation and training programme to run the illegal networking business for around 300 Nepalis, the Himalayan Times reported. Sri Lanka: Indian Among 13 Foreigners Arrested Without Valid Visa.

Networking business, under which money is sent to foreign countries without any legal channel, has been banned by Nepal Rastra Bank. "Six cases have already been registered against Rashid Nasin, 43, the master mind of the illegal networking business," a spokesperson for the Metropolitan Crime Range DSP Hobindra Bogati was quoted as saying by the paper.

He further said the arrested had lied to people saying that they were operating diamond and jewelery related business. "They were asking the people participating in the orientation to invest USD 1,250 promising them attractive return,” he said. The official said all the suspects have been taken into custody.

He further said the arrested Indian nationals had opened an unregistered marketing company in Nepal named Shine Group International. "The arrestees have already swindled many Nepalis in the name of the company," the official said.