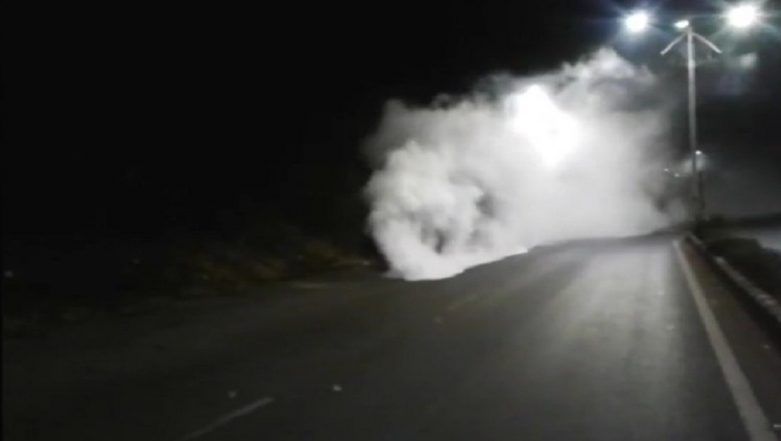 Cape Town, May 22: Gas leak at a plastic recycling company in Cape Town claimed four lives on Tuesday, authorities confirmed. The accident happened on afternoon when workers were cleaning an underground tank, according to the City of Cape Town's Fire and Rescue Services.

Among the survivors, three were treated at the scene while two others were sent to hospital for further treatment, Carelse said. Police identified the deceased as being adult males, aged 22, 35, 41 and 51. The cause of the accident was being investigated, police spokesperson FC van Wyk said.