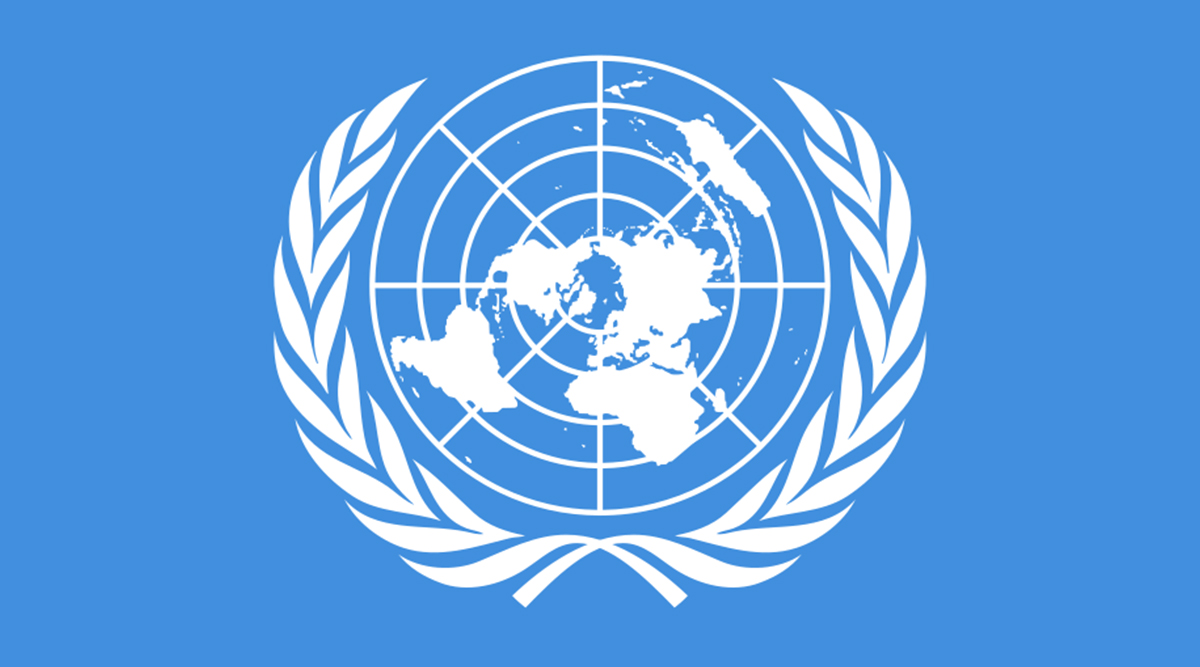 New York, January 11: The United Nations (UN) has thanked India for paying its regular budget assessments, only the fourth nation to make full contributions within the specified timeframe of the 193-member world body. India paid $23,396,496 net assessment on January 10, becoming only the fourth country to have paid its regular budget assessments in full by February 1, 2020, within the 30-day due period specified in the Financial Regulation.

"With a fourth country paying up today, we are going to repeat thanks to Armenia, Portugal and Ukraine, and freshly thank India, which paid up today," Stephane Dujarric, the spokesman of US Secretary-General Antonio Guterres said. India More Deserving For UNSC Membership Than Any Other Country: Ex-Australian PM Tony Abbott.

India's Permanent Representative to the UN Ambassador Syed Akbaruddin tweeted: "Very few have already made it... Hope many, many more make it...", referring to the "UN 2020 Honor Roll" of nations having paid their regular budget assessments in full.

Mr Dujarric said the UN closed out 2019 with 146 member states having paid their dues in full for the 2019 budget. As of Thursday, 10 member states were in arrears - Central African Republic, Comoros, Gambia, Lebanon, Lesotho, Sao Tome and Principe, Somalia, Tonga, Venezuela and Yemen.

The UN General Assembly had late last month adopted a budget of $3 billion for the United Nations to cover the year 2020, an increase of approximately $8 million on what was initially requested by Secretary-General Antonio Guterres. It also marked the first time since 1973 that the UN adopted an annual budget instead of a two-year one.

Last year also, India was among the handful of only 34 UN member states that had paid their regular budget dues in full and on time to the world organisation.

India had paid $23.25 million in regular budget assessments by January 31, 2019, the 30-day due period specified as per the UN's Financial Regulation rules.

Subsequent to the end of the 30 day due period (January 31), 95 additional member states paid their 2019 regular budget assessment in full.

Writing to the member states about the worst cash crisis facing the UN in nearly a decade, the UN Chief had said the organisation ran the risk of depleting its liquidity reserves by the end of October, 2019 and defaulting on payments to staff and vendors.

The secretariat water fountain was also shut down, air conditioning and heating reduced outside normal working hours of 8 AM and 6 PM on weekdays and throughout weekends and official holidays and escalators to certain floors closed.