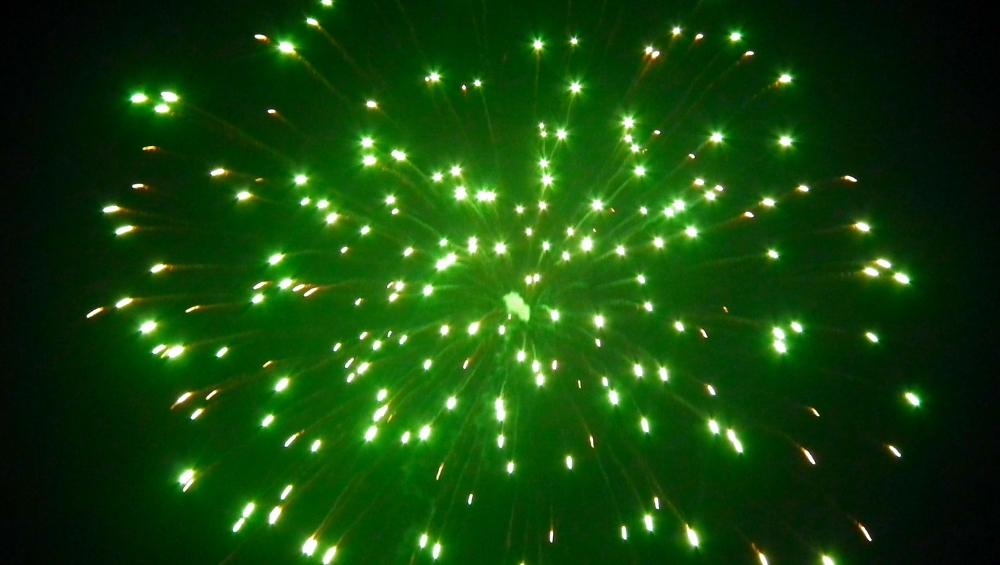 New Delhi, October 23: As concerns over air-pollution loom ahead of Diwali, Union Health Minister Dr Harsh Vardhan on Saturday launched eco-friendly green firecrackers, which have been manufactured in India and are available in markets for sellers and consumers. The Union Minister today announced during a presser here, that Council of Scientific and Industrial Research (CSIR) labs have been successful in developing various environment-friendly fireworks such as sound-emitting crackers, flowerpots, pencils, chakkar and sparklers. Diwali 2019 Safety Tips for Kids: 10 Precautionary Measures Every Parent Must Take to Keep Children Safe From Firecrackers This Deepavali.

"I am very happy that on one hand, we would be using eco-friendly crackers this Deepawali, and, on the other hand, our traditional festival celebrations with lights and firecrackers shall remain intact. Millions of homes which are dependent on the sale and manufacture of fireworks will also rejoice this festival, thanks to our scientists!" he said.

During the press conference, Vardhan launched the green crackers manufactured by licensee-manufacturers. He also informed that a green logo as well as a Quick Response (QR) coding system has been developed for differentiation of green crackers from conventional crackers.

The Health Minister stated that due to the ban that had been imposed as per the orders of the Supreme Court, there was a threat of imminent closure of the entire fireworks industry.

However, Science has once again come to the rescue of the common man and millions of jobs have been saved due to the interventions made by our scientists. The Minister also lauded the efforts taken by CSIR in developing these green crackers and informed that nearly 165 fireworks manufacture have been roped in and around 65 more manufacturers are in the process of coming on board. Happy Choti Diwali 2019 Wishes: WhatsApp Stickers, GIF Image Greetings, SMS, Messages and Quotes on Naraka Chaturdashi.

"Emissions testing facilities for the new firecrackers have been set up at CSIR-NEERI as well as their approved National Accreditation Board for Testing and Calibration (NABL) facilities whose list is available at CSIR NEERI website. Further, a Raw Materials Compositional Analysis (RACE) facility has been launched in Sivakasi to facilitate manufacturers for testing their raw materials and chemicals," said Vardhan.

About 530 emissions testing certificates have been issued to fireworks manufactures for new and improved formulations meeting the stipulated guidelines of green crackers."CSIR-NEERI along with Petroleum and Explosives Safety Organisation (PESO), Central Pollution Control Board (CPCB) and Ministry of Environment, Forests & Climate Change (MoEFCC) have also evolved a clear definition of green crackers with a view to educate the regulators and the public on ways and means to demarcate green crackers from conventional crackers.," said Vardhan.