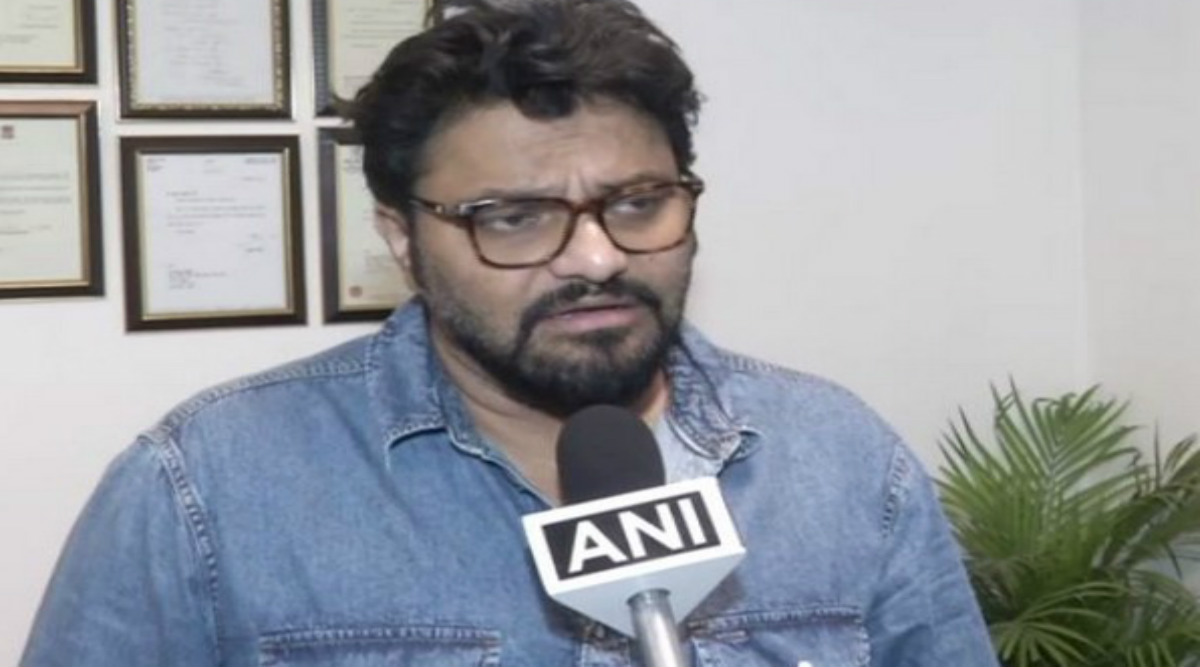 Kolkata, September 21: Union Minister Babul Supriyo on Friday said that he will file a defamation case against CPI (Marxist) politburo member Mohammad Salim who has claimed that the former has made derogatory remarks at a girl student during his visit at Jadavpur University.

Salim claimed, on September 19, Supriyo had misbehaved with women at the university premises. Taking to Twitter on Friday, Salim alleged, "Supriyo asks girls why they are wearing 'skimpy' clothes and what they come to university for. He went on to tell a girl to join him in his room and he will show her who he really was!" West Bengal: Babul Supriyo Heckled at Jadavpur University by Students, Barred From Participating in Freshers' Event.

Responding to CPI (M) leader's tweet, Supriyo rubbished the arguments and said that he will find a defamation case against "loser Salim who people threw out from the constituency"."He (Salim) has to prove his charge or pay the price. I need not defend myself against filthy losers like him.. it is nauseating and below my dignity.. my lawyers will deal with him." he wrote on Twitter.

Huge controversy was erupted after BJP leader Supriyo was allegedly heckled by a section of students at Jadavpur University, where he went to participate in an event organised by Akhil Bharatiya Vidyarthi Parishad (ABVP), the student wing of the RSS. He was surrounded by students including the members of Students' Federation of India (SFI) when he was leaving the campus after the event.

The Union Minister was confronted by a group of protestors raising slogans against him. Amid the chaos, the minister sat on the bonnet of a media vehicle and was seen pacifying the agitated students.