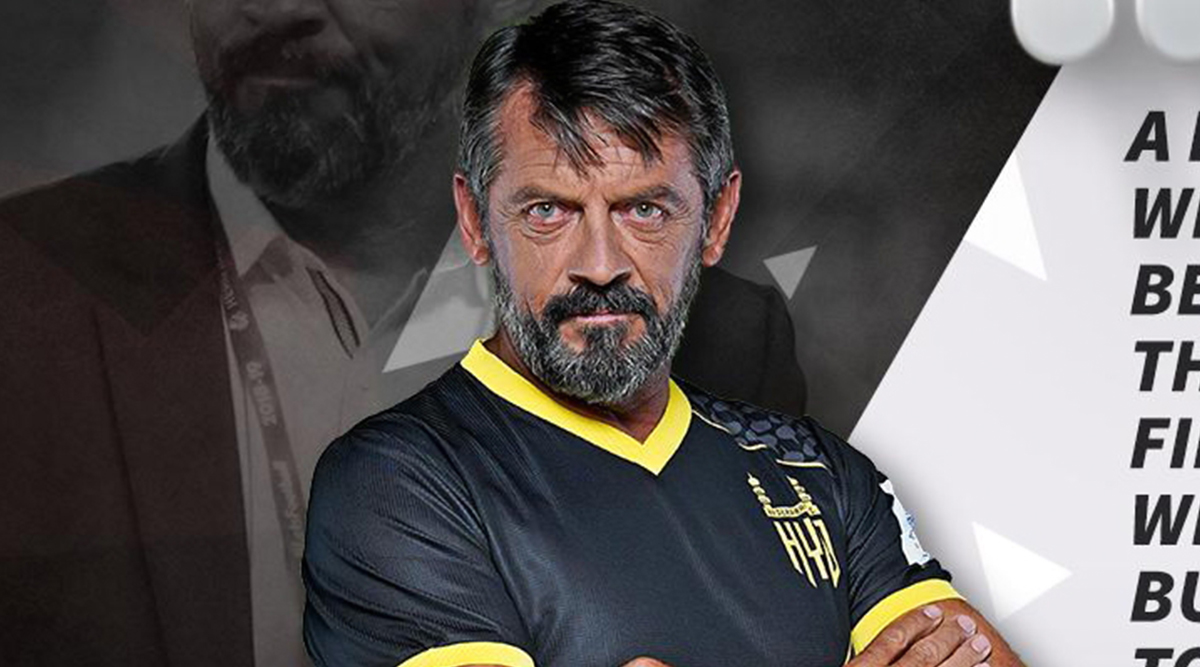 Hyderabad, January 11: Indian Super League franchise Hyderabad FC and head coach Phil Brown have agreed to part ways, the club announced on Saturday. Brown was appointed as the first head coach of the club at the start of the season. Odisha FC Vs Mumbai City FC - Live Football Score.

"We at the club would like to sincerely thank Phil for his efforts since joining Hyderabad FC. We have had some challenging times in the inaugural season and Phil led the team admirably. All of us at the club would like to wish Phil the very best in his future endeavors," said Varun Tripuraneni, co-owner of Hyderabad FC. Odisha FC vs Mumbai City FC, ISL 2019–20 Live Streaming on Hotstar: Check Live Football Score, Watch Free Telecast of ODS vs MCFC in Indian Super League 6 on TV and Online.

Hyderabad FC are languishing at the bottom of the 10-team table with just one win, two draws and as many as nine defeats in 12 matches.