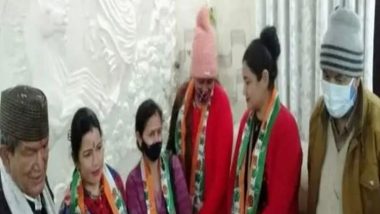 This is the second shock that BJP received within a month.