Renault India has officially announced that the prices of its cars will be hiked by up to Rs 28,000 from January 1, 2021. 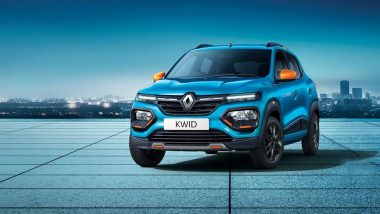 Renault India will be increasing the cost of its BS6 compliant cars in India from next month onwards. The French automaker has officially announced that the prices of its cars will be hiked by up to Rs 28,000 from January 1, 2021. The company decided to hike the price of cars across the product portfolio due to steadily increasing input costs. It includes input costs for steel, aluminium, plastics, and other affiliated costs. Renault Kiger Sub-Compact SUV Concept Breaks Cover; India Launch By Next Year. 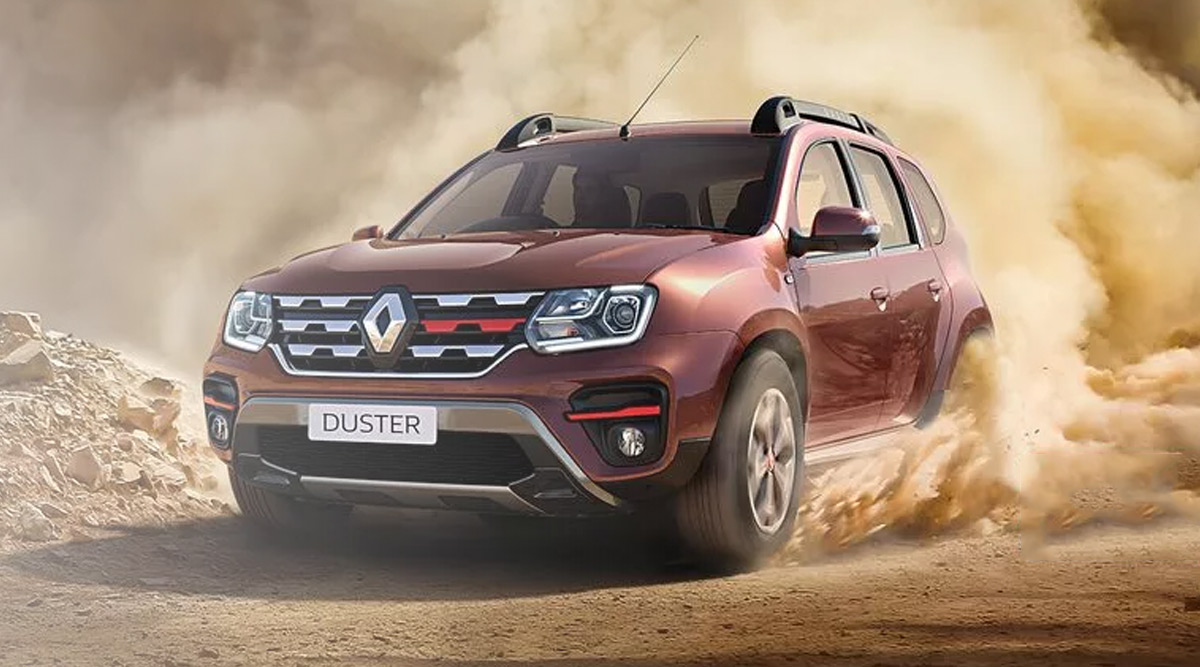 Renault's current portfolio comprises Kwid entry-level car, Duster company SUV and the Triber MPV. The carmaker is also offering a range of benefits on the cars till December 31, 2020. The customers can avail year-end benefits of up to Rs 70,000 while purchasing a new Renault car.

Recently, the carmaker revealed the Kiger concept which will mark Renault's entry in the competitive Sub-Compact SUV space. The SUV is expected to be launched in the country next year. When launched, it will lock horns with Maruti Suzuki Vitara Brezza, Hyundai Venue, Nissan Magnite, Kia Sonet, Tata Nexon, Mahindra XUV300 and others.

(The above story first appeared on LatestLY on Dec 20, 2020 11:51 PM IST. For more news and updates on politics, world, sports, entertainment and lifestyle, log on to our website latestly.com).