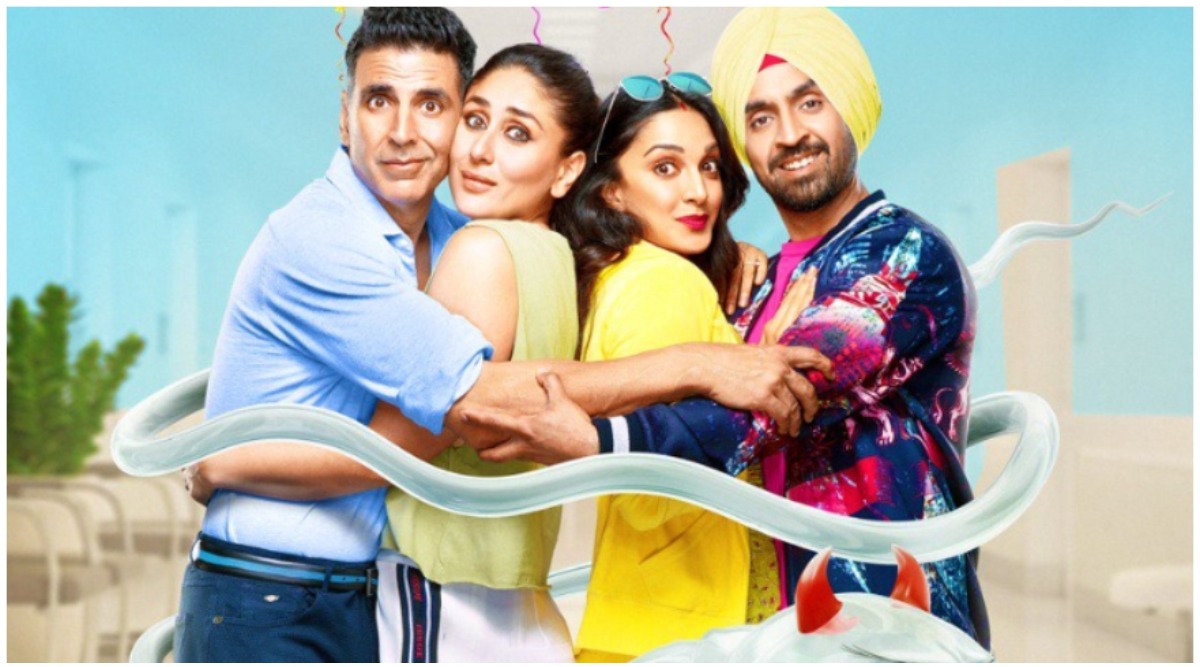 Can you believe it, Good Newwz is still running at the theatres? While people are thronging the theatres to watch the valour of Tanhaji The Unsung Warrior, some are also preferring to check out Akshay Kumar, Kareena Kapoor, Diljit Dosanjh and Kiara Advani's film. Such is its craze now that this Karan Johar production has already entered the Rs 200 crore mark. Film Distributor Raj Bansal congratulated KJO for the win on twitter which the latter accepted humbly. But you will have to wait a bit for the exact figures. Akshay Kumar’s Nirma Ad Spoofing Marathas Creates Controversy, Written Complaint Filed Against the Good Newwz Actor

Good Newwz release last December on 27th and since then has been doing incredible business. This becomes Akshay Kumar's third Rs 200 crore film in a span of few months post Housefull 4 and Mission Mangal which was an Independence Day release of 2019. This is Kiara's second Rs 200 crore film too post Kabir Singh which released last year. Diljit has finally entered the Rs 200 crore club. As for Kareena, she is a veteran!

2019 was an amazing year for Akshay Kumar with all his releases making over Rs 100 crore. Kesari, Mission Mangal, Housefull 4, Good Newwz were all big hits. This year too he has four releases and everyone is expecting similar results from him.