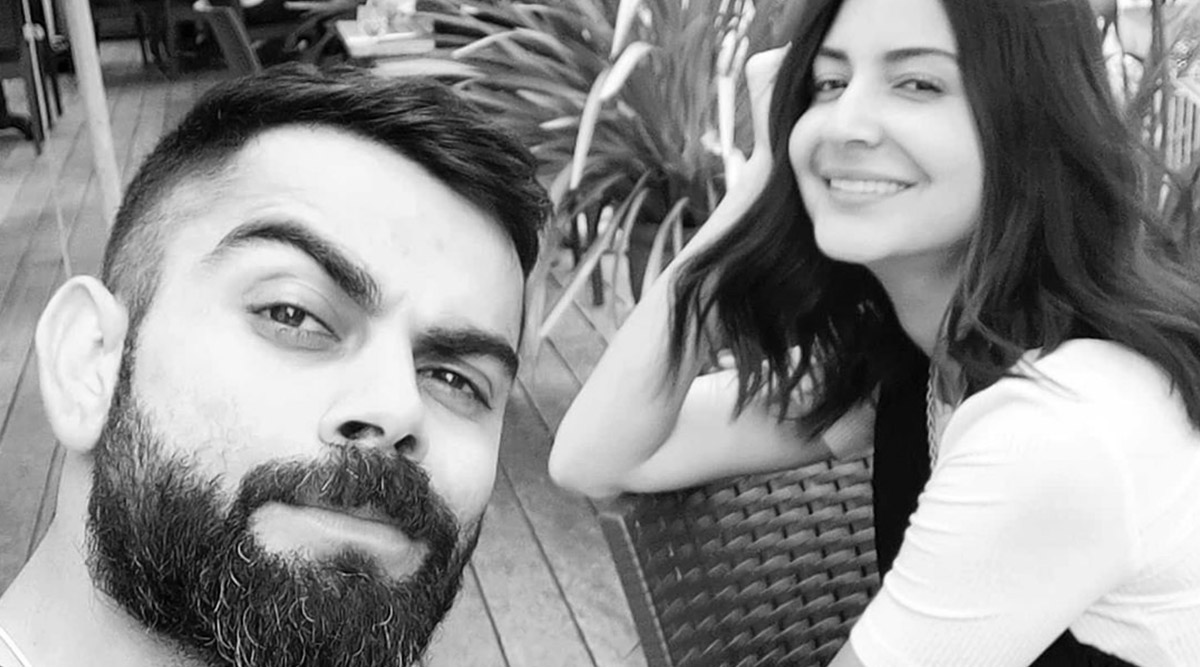 Virat Kohli and Anushka Sharma are one of the most loved celeb couples and have a huge following. The two also don’t shy away from expressing their love for each other and are frequently sharing photos and videos with each other. Well, another glimpse of their sweet relationship was seen in Anushka’s latest Instagram post. The Bollywood actress shared a picture with her hubby and the caption was nothing but adorable. Anushka expressed how difficult it is to say goodbye to her better half and it seemed like she is flying back home from New Zealand while Kohli will be there in order to participate in the two-match Test series. Anushka Sharma is All Smiles Hugging Husband Virat Kohli in This Adorable Valentine's Day Picture.

“You'd think good byes get easier with time. But they never do,” read the caption of the black and white picture shared by the Zero-star in the picture sharing website. A couple of days ago, the Indian skipper also shared an adorable snap with his wife and the post won many hearts on the Internet. Well, one this is sure that the lovebirds certainly enjoy each other’s company a lot and are also giving major couple goals to many lovers around the world. Meanwhile, let’s look at Anushka’s Instagram post.

You'd think good byes get easier with time. But they never do ... 💕

Speaking of India’s 2020 Tour of New Zealand, the five-match T20I series was bagged by India while New Zealand made a thumping comeback in the ODI series. Now, the two sides will tussle in the Test series and will aim to bag the two-match affair. Virat, himself, hasn’t enjoyed a great form with the bat in the tour and will eye to redeem himself in the longest format of the game.