Anil Sharma returns to the director's chair for the sequel to his 2007 emotional sports drama Apne. The original film, starred Dharmendra, Sunny and Bobby Deol, along with Shilpa Shetty and Katrina Kaif. 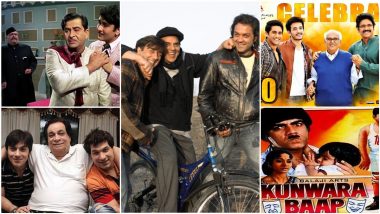 The Deols are reuniting for a movie and this time, they have added a new generation. Anil Sharma returns to the director's chair for the sequel to his 2007 emotional sports drama Apne. The original film, starred Dharmendra, Sunny and Bobby Deol, along with Shilpa Shetty and Katrina Kaif. The Deols are returning for the sequel as per the latest announcement, and joining them in Apne 2 would be Sunny's son Karan Deol. Apne 2: Karan Deol Joins Dharmendra, Sunny and Bobby Deol in the Sequel, Film to Release on Diwali 2021.

Karan had made his acting debut last year in the home production, Pal Pal Dil Ke Paas, that was directed by his father. While he didn't receive any favourable response for his first film, Apne 2 would offer Karan a chance to redeem himself as an actor, when the film comes out on Diwali 2021. Meanwhile, the other Deols also seem to be running out of luck with their collabs, as the Yamla Pagla Deewana sequels haven't clicked with the audiences as the first film and Apne did.

Directed by Randhir Kapoor who also played the leading role in the film (in his acting debut), Kal Aaj Aur Kal is known for bringing his father the late Raj Kapoor (also the producer) and his grandfather the late Prithviraj Kapoor on the screen in major roles. Kal Aaj Aur Kal, despite the attraction of seeing three generations of Kapoors, wasn't a hit. The movie also starred Babita, Randhir's future wife.

The poster of Manam

This Telugu film is another popular movie that comes in discussion when we discuss three generations of actors coming together. Manam, directed by Vikram Kumar, brings together the late Akkineni Nageswara Rao, his son Nagarjuna and grandson Naga Chaitanya in this family drama based on reincarnation. Chaitanya's future wife Samantha Akkineni was one of the female leads, while his younger brother Akhil had a cameo in the movie. 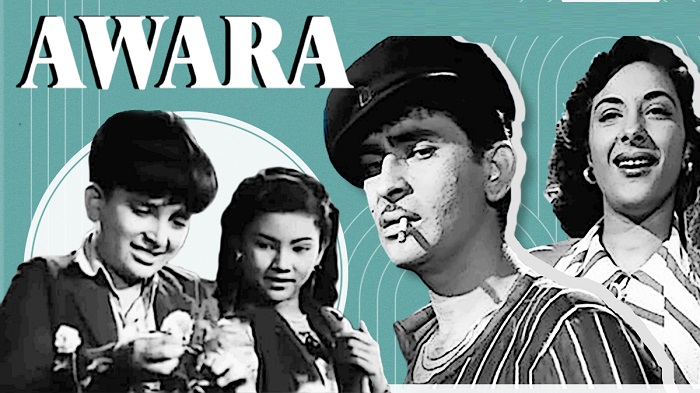 The Poster of Awaara

Awaara is directed by Raj Kapoor, with him playing the lead, and his father Prithviraj Kapoor. The film is never discussed for having the same feat as Kal Aaj Aur Kal, even though it has four generation of Kapoors. It is mostly because two generations are in cameo roles - Prithviraj's father Dewan Basheshwarnath Kapoor and Raj Kapoor's son, the late Shashi Kapoor (playing the younger version of his father's role). 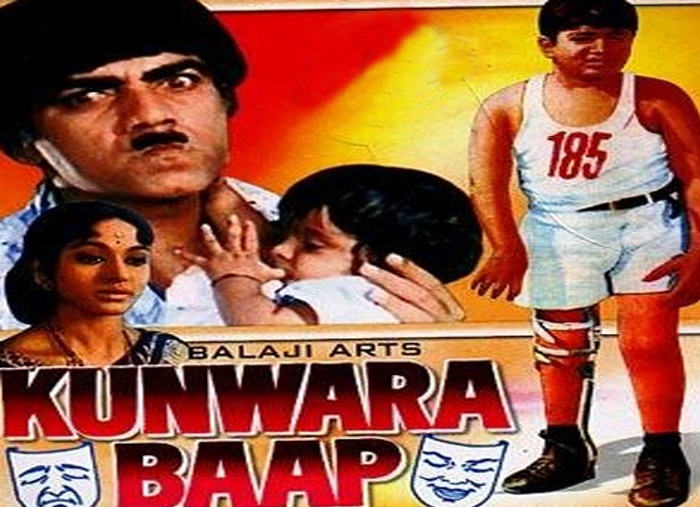 The Poster of Kunwara Baap

The late actor-comedian Mehmood has made some family entertainers in the past, that is known for having starry cameos. In Kunwara Baap, he played the lead role of a good-hearted rickshawala, while his son Macky Ali who was a child artist then plays his adopted son. Mehmood's father Mumtaz Ali played the father of the female lead, done by Manorama. Even another of Mehmood's son, singer Lucky Ali, had a small appearance in the film as a child artiste. When a Young Anil Kapoor and Lucky Ali Played Step-Brothers in a Sanjeev Kumar, Rakhee Gulzar Film. 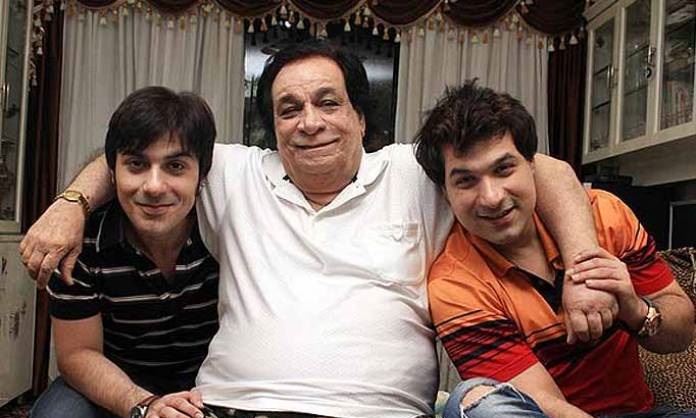 The late Kader Khan had written, and produced In Your Arms, where he played an important role along with his son Sarfaraz Khan and grandson Hamzaa. Shah Nawaz Ali, his other son, and turned director with the movie. In Your Arms, however, hasn't found a release date yet.

(The above story first appeared on LatestLY on Nov 30, 2020 12:58 PM IST. For more news and updates on politics, world, sports, entertainment and lifestyle, log on to our website latestly.com).