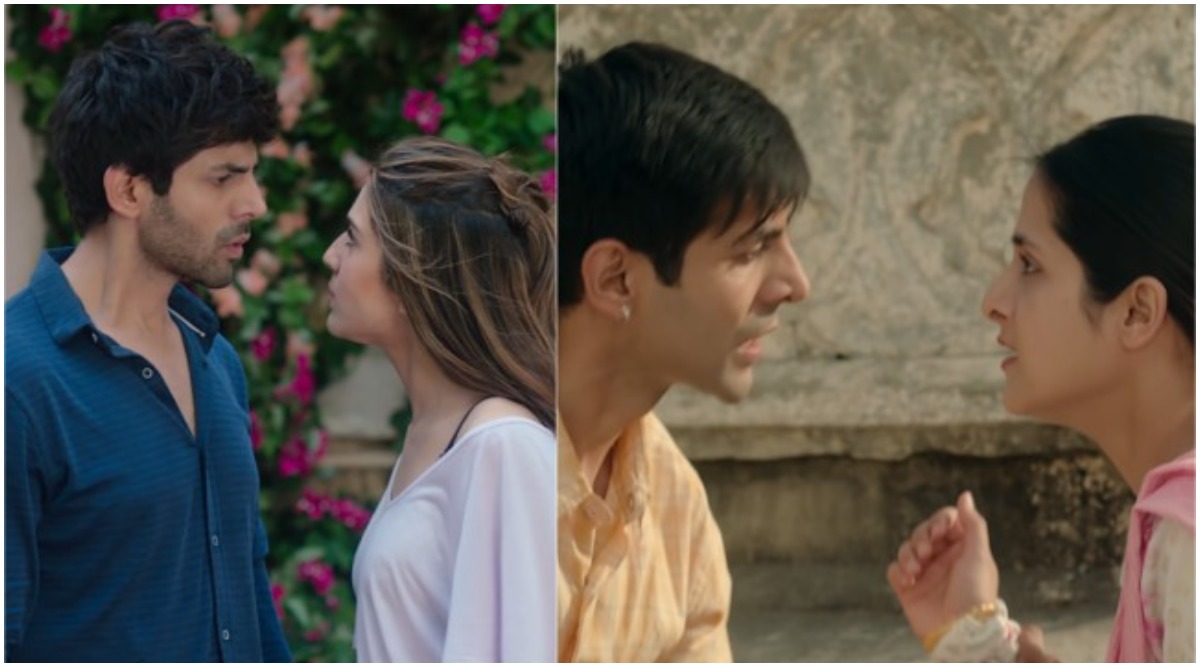 Love Aaj Kal is a do-over of what we saw in the 2009 film by the same name with Saif Ali Khan and Deepika Padukone, of course with twists. This time we have Sara Ali Khan and Kartik Aaryan in the lead. Given the very youthful vibe of the film, it's Valentine's Day release seemed apt but the film hasn't opened as grandly as was expected. As per reports, the film could take only 10-15% occupancy in the morning shows which may not be a great thing for the film's first-day business. Love Aaj Kal Movie Review: Randeep Hooda Overshadows Kartik Aaryan and Sara Ali Khan in Imtiaz Ali’s Muddled Take On Millennial Romance

Love Aaj Kal is expected to earn something around Rs 10 crore or more on the first day. Given the fact that it's the day of love, Trade was hopefull for a double-digit opening day. But the film has to pick up pace in the late afternoon and evening shows to make it happen.

Love Aaj Kal's reviews have been quite mixed too. While many loved the modern-day take of a movie which was only released 11 years ago, others are heartbroken to see Imtiaz Ali endorsing stalking. Well, for the latter, you can blame the entire industry.