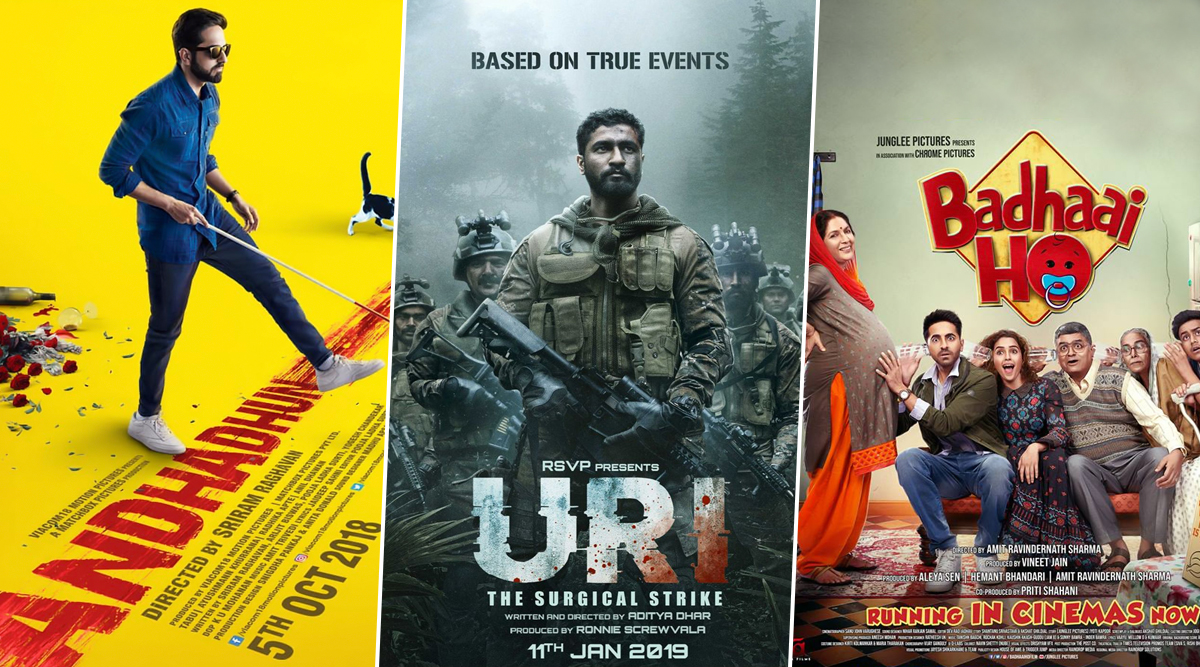 Every year Indian cinema is getting better and as the level of content, performances and execution gets better, looks like it is getting tougher for the jury to decide on films that will be sent for prestigious honours such as Oscars. According to a report in Times Of India, this year, there are as many as 28 films which are in contention for the Oscars race. According to the reports, a selection committee will be meeting in Kolkata to take a decision on the same.

The screening process already began on September 18 and may till September 22. Filmmaker Aparna Sen is the chairperson of the committee, members of the jury also include scriptwriter Padmanabha Dasgupta, editor Sujay Dutta Ray, composer Debojyoti Mishra and directors Ashoke Viswanathan and Pratim D Gupta. Among other regional films, the National Award Winning Gujrati film, Hellaro is also on the list along with Rima Das' Assamese film, Bulbul Can Sing.

Looking at the list, it definitely looks like it is going to be a tough choice for the jury considering so many amazing films have released this past year. Although, one has to say it is indeed an amazing moment for Ayushmann who has three films in the race for selection for the Oscars entry from India. Rima Das' Assamese film Village Rockstars was India's entry to the Oscars for 2019. Let's see which of these amazing film goes next.