Rani Mukerji On CBSE Paper Leak: Retests Should Not Be An Issue If Syllabus Remains Same 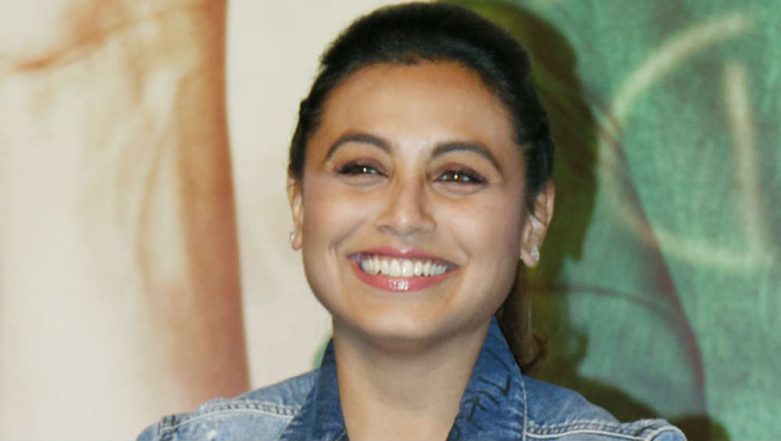 Reacting to CBSE's decision of re-examination of Class 12 economics and Class 10 mathematics papers, actor Rani Mukerji today said the retests should not be a matter of concern for students if they are well prepared and the syllabus does not change. In the wake of reports claiming paper leaks of the two papers, the Central Board of Secondary Education announced the retests yesterday.

The 40-year-old actor was speaking at the success celebration of her recent release, "Hichki", in which she plays a school teacher who has Tourette's Syndrome. "Of course, it changes their vacation plans a bit. That might take a beating I guess. But in terms of students, I am sure they all are very bright," she added. "Hichki" released last week.