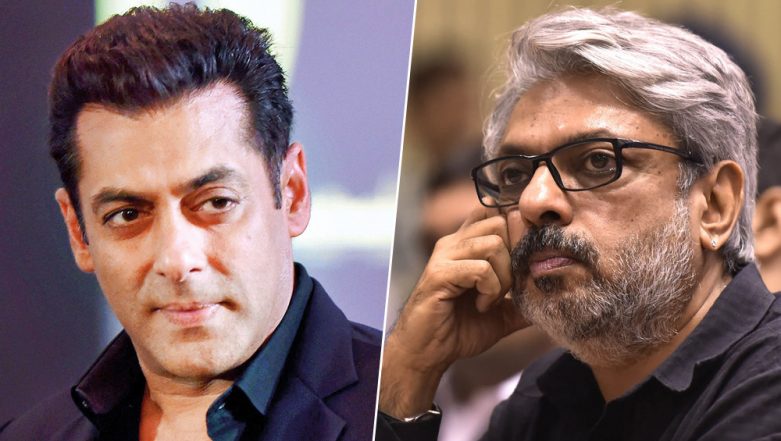 It is after two decades that Salman Khan and Sanjay Leela Bhansali are coming together. The biggest surprise was when the makers of the film confirmed that Alia Bhatt has been roped in as the lead actress. This is the first time that we’ll get to watch Salman and Alia sharing screen space and we really can’t wait to see the duo’s chemistry on the big screens. So coming back to what would have happened if Salman rejected the film. Salman revealed had he said a no, the director would have never made this film, reports Bollywood Hungama. Eid 2020: Salman Khan's 'Inshallah' Set To Clash With Akshay Kumar's 'Sooryavanshi'.

The report mentions that when Sanjay Leela Bhansali came to meet Salman Khan with the script, the filmmaker said if Salman says a no, he’ll never make Inshallah. And after listening to the eternal love story, Salman Khan could not say a no to it and instantly agreed to get on-board. Salman will start shooting for Dabangg 3 in April. As soon as he completes shooting for it, the handsome hunk will begin with the shoot of Inshallah. Stay tuned for further updates.