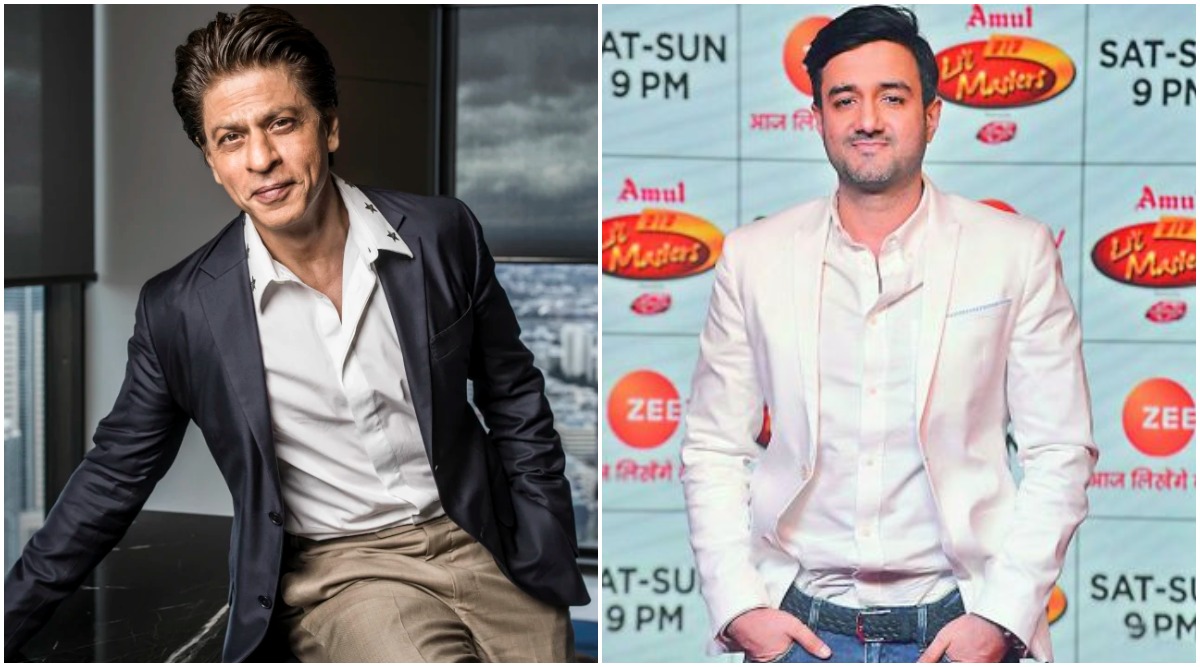 Is he working with Bigil director Atlee or is it Rajkumar Hirani movie that he has signed? The curious case of Shah Rukh Khan's next release continues to boggle our minds and the actor seems to be enjoying the curiosity within his fans. SRK's last release was Aanand L Rai's Zero that had hit the screens in December 2018. Since then, it's been a year but he's still searching for that one right script. After we read reports of how he has finalised Go Goa Gone director, Raj & DK's next, here comes the latest update that may excite his fans. Shah Rukh Khan Completes a Decade on Twitter and Fans Celebrate It by Trending #10YearsOfSRKOnTwitter.

As per a report by Rajeev Masand in the Open Magazine, Shah Rukh Khan has given a nod to an action-adventure produced by Yash Raj Films. The Raees star and the production house are all set to announce their next collaboration and it may happen very soon. In fact, as YRF gears up to celebrate its 50th anniversary this year, this new project with SRK is expected to be a major announcement in their list of upcoming movies. Siddhant Chaturvedi's Bunty Aur Babli 2 is another big project that the production house is eyeing for 2020. Shah Rukh Khan Meets Malayalam Director Aashiq Abu at Mannat, Has the Superstar Finally Signed His Next?

No, the chances of them collaborating for Dhoom 4 are very bleak. In fact, Aditya Chopra is mighty impressed with War director Siddharth Anand (for obvious reasons) and has decided to book him for this mega-budget action-adventure. So let's hope the project turns out to be a bigger success than War and here's hoping the announcement comes our way very soon.