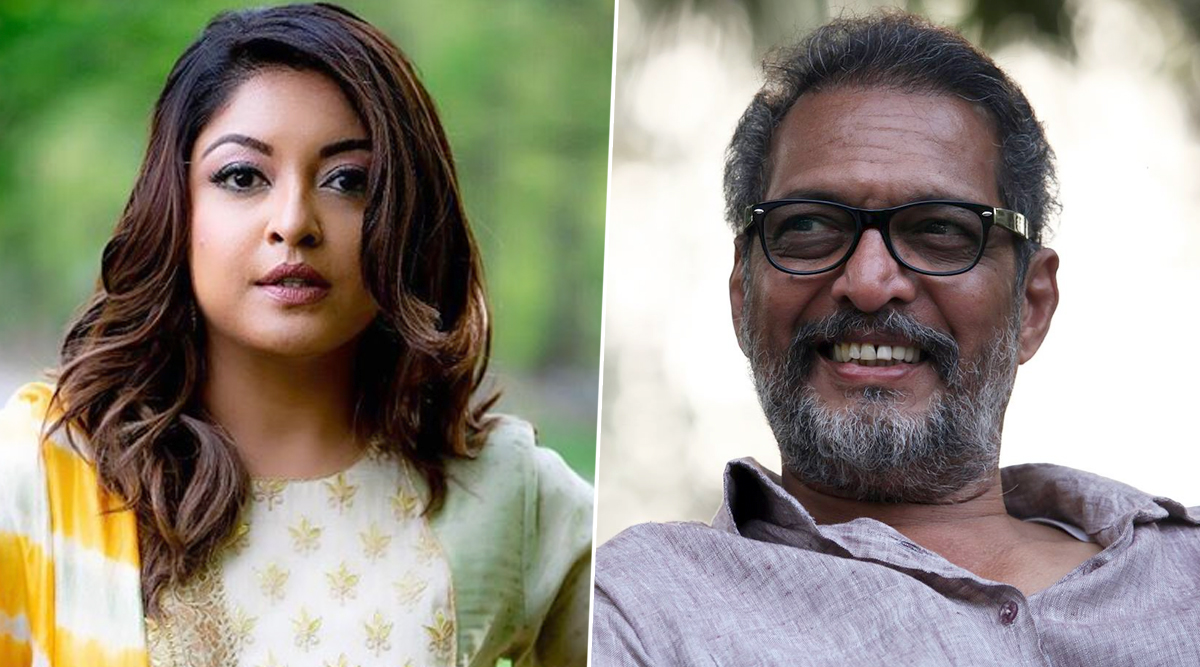 Bollywood actor Tanushree Dutta on Thursday filed a petition before a court here, opposing the `B Summary' report filed by the police in connection with her complaint of molestation against actor Nana Patekar. A 'B-Summary' report is filed before a court when the police do not find any evidence to file a charge sheet. Dutta's lawyer Nitin Satpute filed her `protest petition' before a metropolitan magistrate's court in Andheri. Sona Mohapatra Truly Elated to Get Tanushree Dutta’s Support for Her #MeToo Tirade Against Anu Malik.

The police informed the court in July that they found no evidence to prosecute Patekar. Dutta filed a complaint against the veteran actor in October 2018, accusing him of harassing her and misbehaving with her while shooting a song on the sets of the film Horn Ok Pleasss in 2008. Based on her complaint, a case was registered against Patekar, choreographer Ganesh Acharya, the film's producer Samee Siddiqui and director Rakesh Sarang.