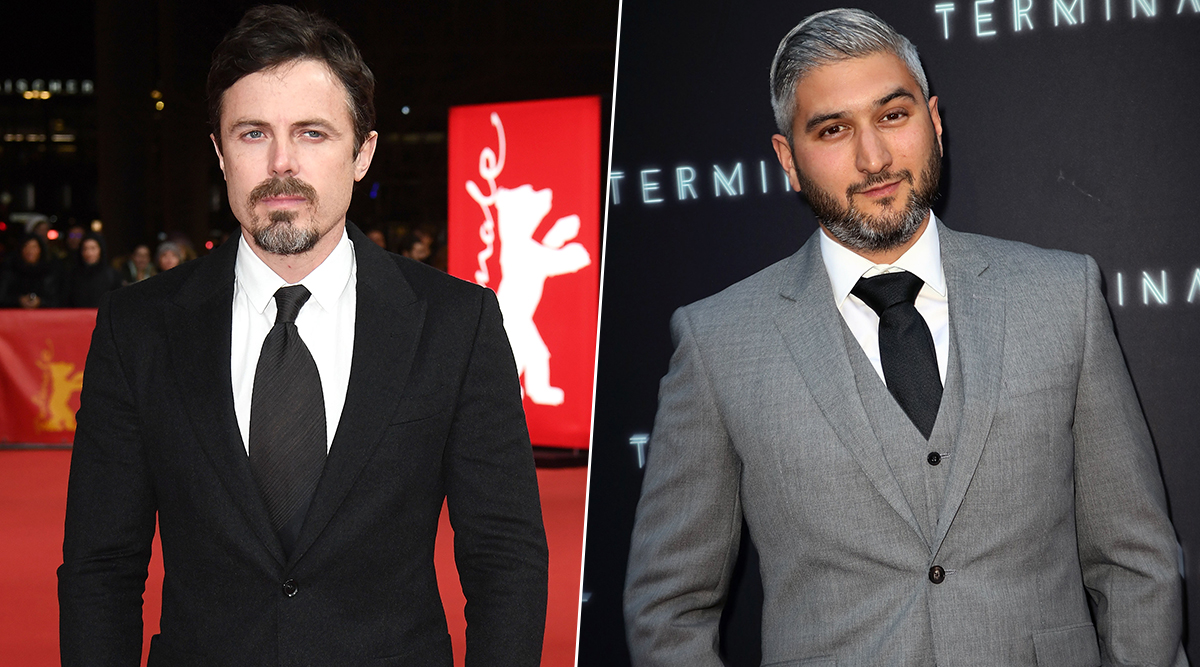 Filmmaker Vaughn Stein has replaced Christine Jeffs as the director of the indie thriller Every Breath You Take, featuring Casey Affleck. According to The Hollywood Reporter, it is a last-minute development as Stein fills in for the "Sunshine Cleaning" director Jeffs, who dropped out for undisclosed reasons two weeks ago. Stein is best known for directing another thriller, 2018's Terminal, which starred Margot Robbie. ‘Please Baby Please’: Maya Hawke, Charlie Plummer to Star in Amanda Kramer’s Period Drama.

The director is busy with the postproduction on his second feature, the mystery thriller "Inheritance". It features Lily Collins, Simon Pegg and Connie Nielsen. Every Breath You Take also features Sam Claflin, Michelle Monaghan and Veronica Ferres. The story revolves around a psychiatrist (Affleck), whose career is thrown into jeopardy when one of his patients commits suicide. Harrison Ford to Star In and Executive Produce a TV Series.

When he invites his the brother (Claflin) of his patient to his home to meet his wife (Monaghan) and daughter, his family life is suddenly torn apart. Production begins this week.