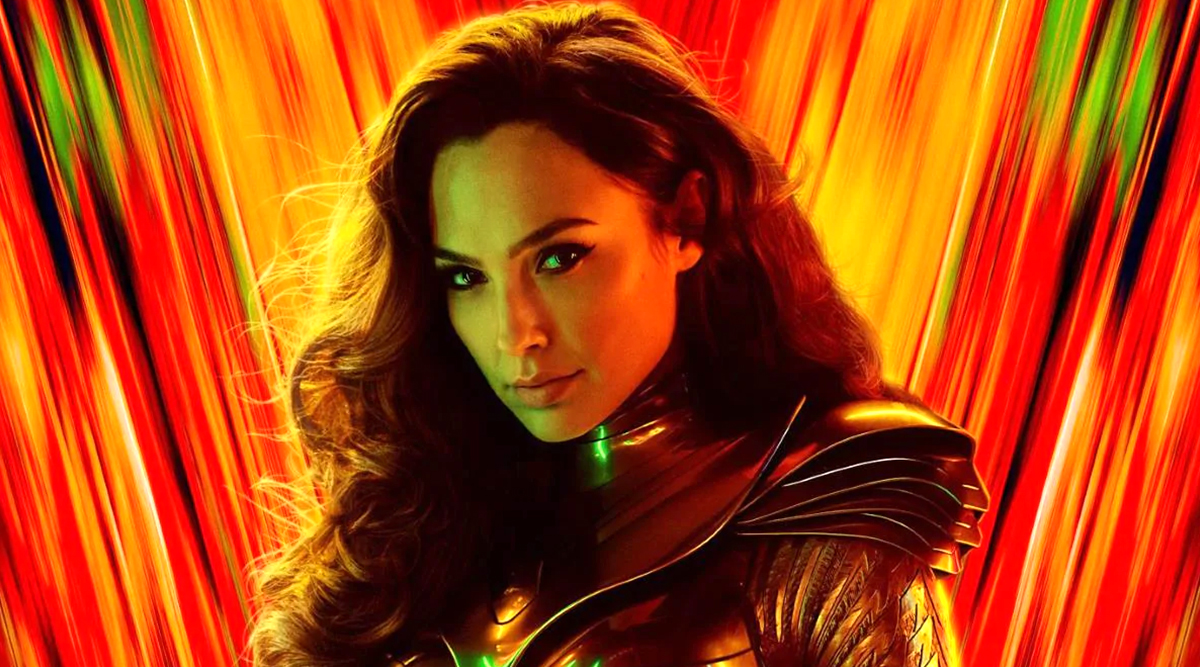 Actress Gal Gadot walked away from the set of the upcoming Wonder Woman sequel with a few "spine injuries" after struggling to say no to performing her own stunts for director Patty Jenkins. Gadot reprises her role as Amazonian warrior princess Diana Prince and her titular alter ego in Wonder Woman 1984, which features the star pulling off a number of high-octane action sequences, reports aceshowbiz.com. Professionals from the Cirque du Soleil entertainment troupe were called in to tackle the more dangerous stunts, but many of the cuts fans will see onscreen are all Gadot. Wonder Woman 1984 Trailer: These Funny Memes from the Gal Gadot and Chris Pine’s Superhero Movie Are Unmissable!

"We shut down Penn Ave. in Washington D.C., which was just (by) itself incredible. And then we had wires, rigs, for kilometers, for miles, so I can run in the same speed that Usain Bolt ran in the Olympics." Although Gadot is proud of her work, she says she really suffered for her art to help bring Jenkins' vision to life. Gadot said: "She's one of my very best, closest friends and it's hard for me to say no to her. Also, she has great will. I'll find myself trying to negotiate my stance with Patty and she'd be like, 'Yeah, yeah yeah, I see what you're saying, I know, but don't you think it's going to be so much better if...?' Those were the moments where I was like, 'Argh...!'." Wonder Woman 1984 Trailer: Gal Gadot Is Back As the Amazonian Superhero and She Brings With Her the Dazzling Magic of the ’80s! (Watch VIdeo)

"(Those were) the physical moments, because it is hard, and I have found myself with many different spine injuries because (we've been) shooting this movie, for real. But at the same time, it's worth it. And watching the movie now a few times, it's totally, totally worth it," she added. Gadot and Jenkins kicked off the promotional tour for the superhero blockbuster at this weekend's (December 08) Comic-Con Expo in Sao Paulo, Brazil, where fans were treated to the debut of the movie's first full trailer. Wonder Woman 1984, co-starring Pedro Pascal, Kristen Wiig, and Chris Pine, will open in theatres in June, 2020.