The Substitute: WWE Superstar John Cena Is Absolutely Unrecognizable As He Turns to a Fat Bearded Oldie for Upcoming Prankster Series 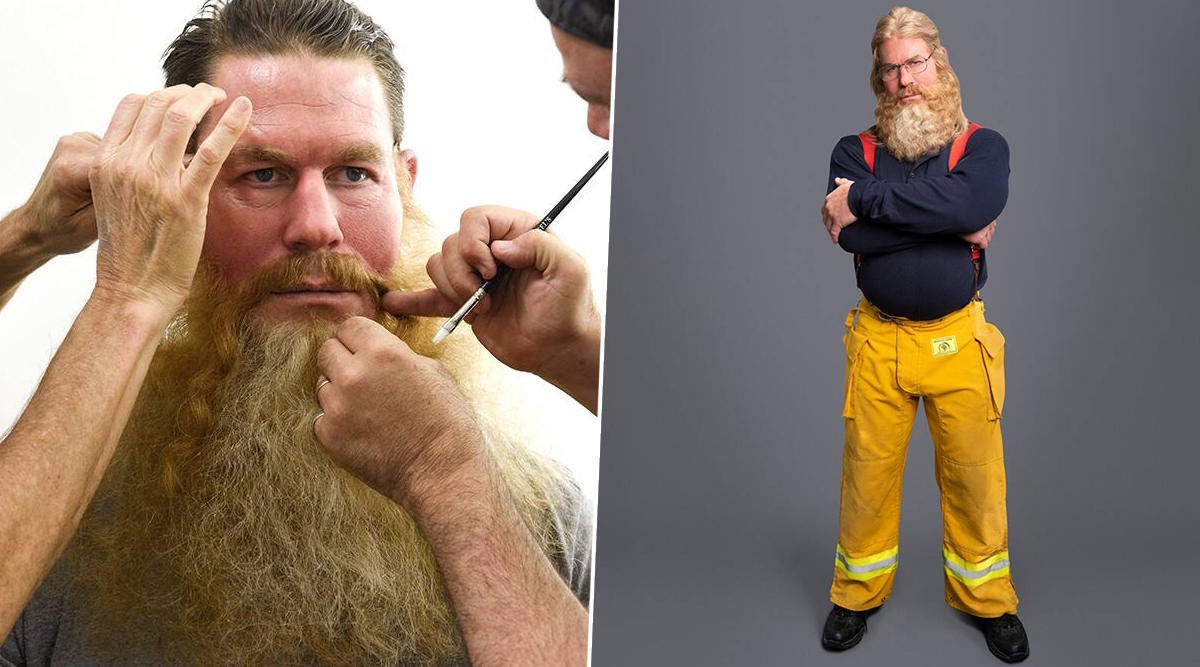 Actor-wrestler John Cena will be seen in a new avatar for the prank series, The Substitute. A lot of pictures are doing the rounds on the Internet in which John is seen sporting a big beard, wig, beer belly and prosthetics. John Cena Leaves The Internet Confused By Posting A Picture Of Sushant Singh Rajput!

According to "eonline.com", John used a full costume and prosthetics to transform into three different camp counsellors all in the name of pranking campers. He was a quirky environmentalist, a fearful fire safety expert and a CPR instructor with an unusual best friend. John Cena and Shilpa Shetty Kundra’s Social Media Exchange Is Sure to Crack You Up – View Meme.

The show will premiere on October 4. On the film front, John will feature in Playing With Fire and Fast & Furious 9.