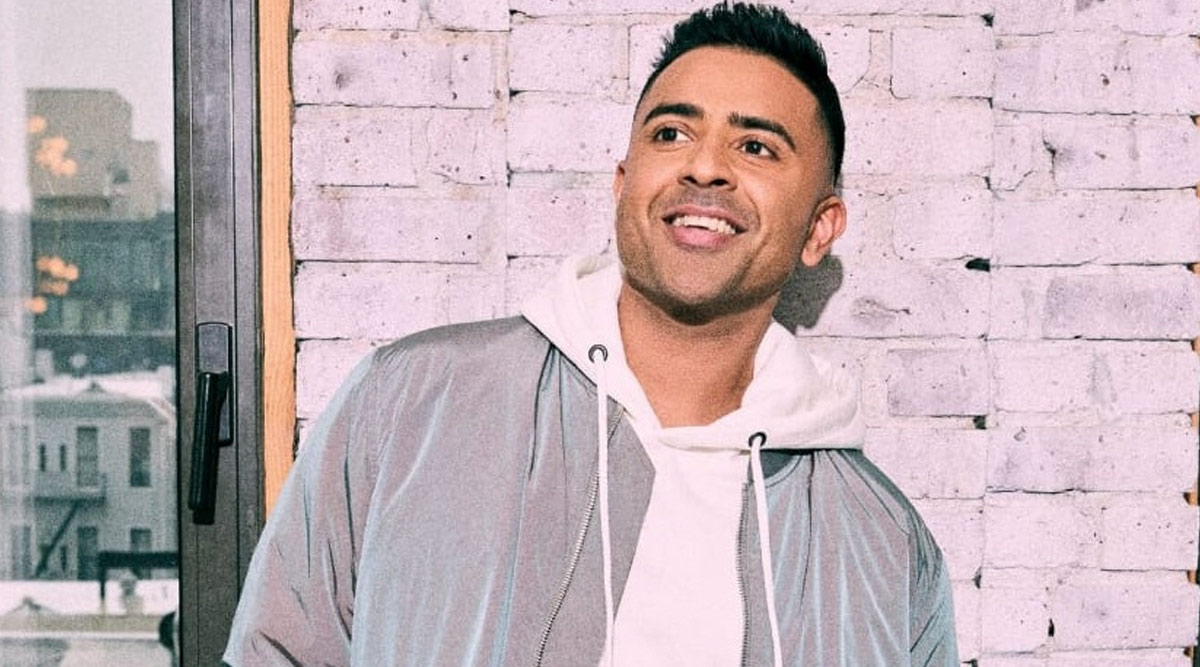 As people around the world remain in lockdown mode amid the coronavirus pandemic, Indian-origin British artiste Jay Sean is still trying to look for the "silver lining out of all of this". The singer feels things would be better once the vaccine is out, but rules out big concerts or musical gigs till next year. "I'm actually looking for the silver lining out of all of this," Sean, who was born as Kamaljit Singh Jhooti, told IANS when asked about how he is coping up with the lockdown. "I have realised what things are no longer worth worrying about and what is actually important in life, and the things and people that need my attention," he added. Keith Urban Performs in a Special Concert for Vanderbilt Healthcare Workers.

The pandemic has altered Sean's way of looking at life "in the sense of what deserves my time and attention", he said, adding: "It has taught us what we can and cannot live without". Asked how the post-pandemic world looks in terms of music tours and concerts, the singer said: "I think realistically for the next year, large gatherings of people at concerts and such will probably be unlikely after that I feel like we can return somewhat back to normal once there is a vaccine." Bang Bang Con: BTS Announces Live-Stream Concert In June After Postponing ‘Map of the Soul’ Tour

Sean found fame with "Dance with you (Nachna tere naal)" in 2003 as part of the Rishi Rich Project that included Rishi and Juggy D. His second single "Eyes on you" was his first solo effort, and went on to become a big hit. He has found a reputation as a singer who comes out with club hits. He announced the end of Rishi Rich Project in 2007. He followed the success route with "Stolen" and "Down". In 2009, he became the first South Asian male artist to top the Billboard singles chart for his song "Down". The "Ride it" hitmaker is using his time amid the lockdown to create new music.

"Fortunately, I had already spent a month in Los Angeles recording a whole new batch of music which is ready. I also have a set up at home to be able to record while I'm in quarantine," said Sean, who performed for 'Vh1 Quarantunes' live on the Instagram page of Vh1 India earlier this month. Talking about the importance of staying connected with people through music, the singer said: "Right now it's the only thing we have! It's still a wonderful way to stay in touch with the fans and I think they appreciate it because they know we are doing the best with what we have."