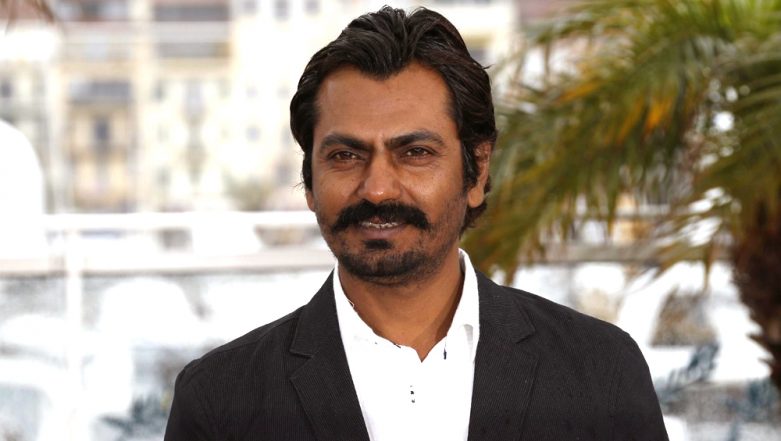 There is no denying that Nawazuddin Siddiqui is a powerhouse of exceptional talent, whose presence and versatility had him star in films with the industry's big weights. Playing both nemesis and friend with films like Kick, Talaash , Raaes and Bhajrangi Bhaijaan, Nawaz has proved his acting chops. Nawaz surely brought his A game to the table even when pitted against big stars.

And now with the success of Sacred Games, the star was praised by the international press for playing one of the finest gangsters onscreen  However, Nawazuddin , who is all about the versatility will now be stepping into a lighter space with a spate of films in the romance and comedy genre. If that wasn't all, after working with the biggest superstars and Gen-X actors like Varun Dhawan and Tiger Shroff, Nawaz, will now be seen opposite young female actors including Athiya Shetty in  Motichoor Chaknachoor, Italian actress Valentina Corti in Tannishtha Chatterjee’s directorial debut, Sanya Malhotra in Photograph and Rasika Duggal in Manto.

An industry source informs" Nawazuddin has truly proved his versatility as an actor and manages to hold his own even within an ensemble star cast and opposite heavyweight superstars. Filmmakers are now queueing up to cast him in romantic and comedy roles, something that he is very excited to explore. He has managed to break out of the space that actors of his Calibre are normally stereotyped in and is even being cast, opposite young actresses".

We are waiting to see how Nawaz explores his full range and goes from dark and intense to romantic and even comic! The prospect looks interesting, isn't it?