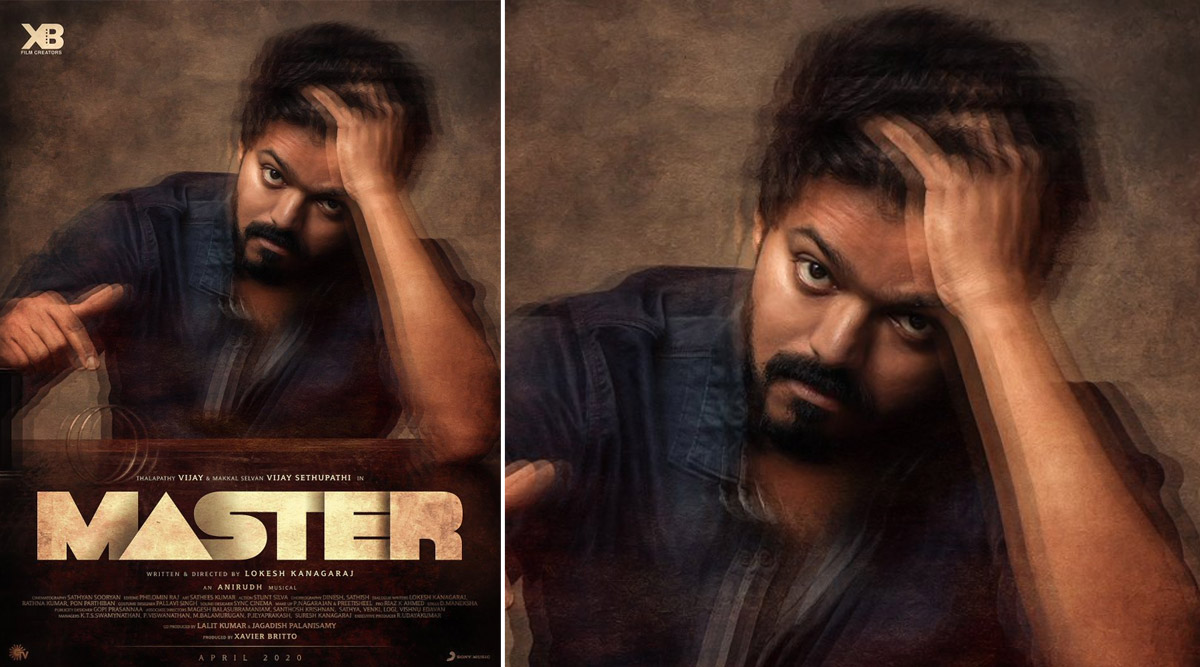 The fans down south are right now finding it difficult to keep calm. Filmmaker, Lokesh Kanagaraj has treated the fans with one of the best combos in his film, Master. Thalapathy Vijay and Vijay Sethupathi are sharing the screen space for a Tamil gangster drama and the hype is real. From viral stills to leaked looks, the fans are taking every bit of information to their heart. Now, the latest trend is #BoxOfficeBaashaVIJAY that is on the top on Twitter.

The trend is going viral because of the film's reach in several countries other than India. A video is going viral on social media which shows the early sale of rights just after the release of first look of the flick. Not just that, but the rights are sold out three months before the film's release.

#Master all areas sold out nearly 90 days before release for astronomical rates 💪😍#Thalapathy stardom is peaking...

Expecting widest ever release for a Tamil film...

In the video, we can see locations like USA, Canada, Dubai, Srilanka, Singapore, Australia to name a few where the film will be released. It also shows the list of distributors in India that have taken up the rights of the film at astronomical rates.

The unprecedented craze for #Master began immediately after the movie was announced. At present #ThalapathyVijay's stardom can take movie's business on a whole different level. Highest in Tamil cinema, both in pre-release business and at the box office. #BoxOfficeBaashaVIJAY

We Can Expect The SECOND LOOK Soon From The #MASTER Team.. High Expectations For The Movie Already... Master Of All Trades Is JUSTIFIED Now.. #BoxOfficeBaashaVIJAY

Now All Areas Sold Out Confirmed By Official Production Team👌

The fans were elated with this video and started hailing both the Vijays with #BoxOfficeBaashaVIJAY. They are quite sure that this film is going to create several box office records, especially after two poweful south stars sharing the screen space. They will be pitted against each other in this actioner.