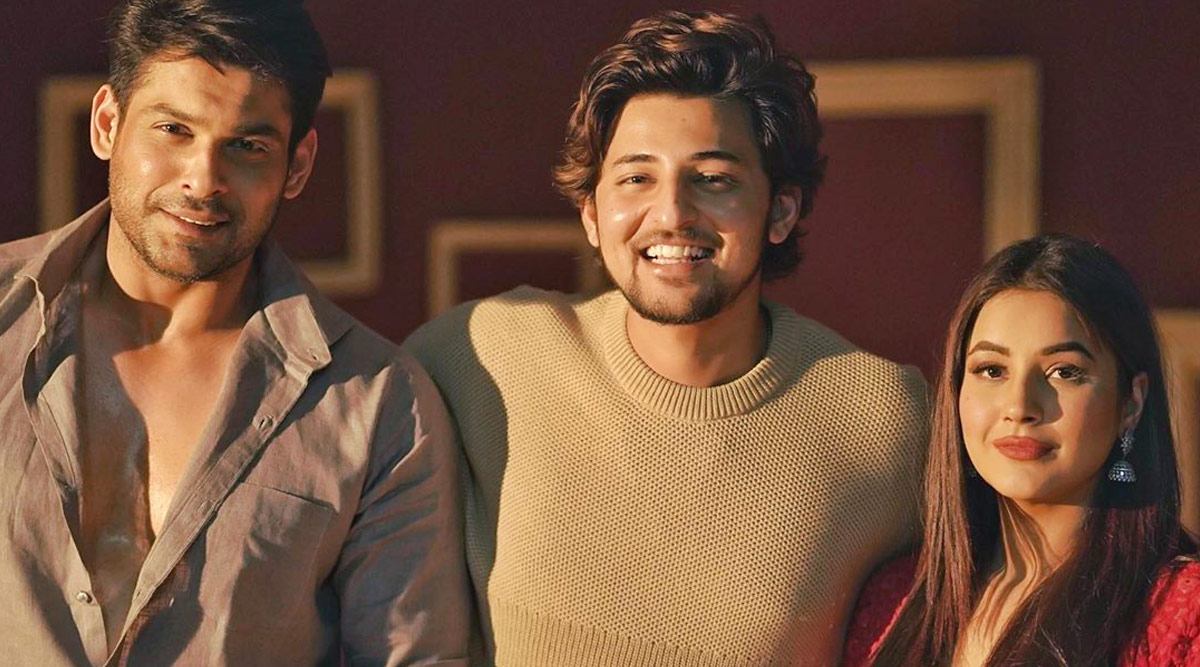 Mumbai, March 28 (IANS) Singer-composer Darshan Raval's latest track "Bhula Dunga", which has Bigg Boss stars Sidharth Shukla and Shehnaaz Gill featuring in the video, has crossed over 30 million views in just a few days of its release. "My social media account is flooded with messages since the release of the song. We knew the song would resonate with the audience," said Darshan. The song was released on March 24 on Indie Music Label's official YouTube channel. Bhula Dunga Music Video Out: Sidharth Shukla and Shehnaaz Gill's Chemistry Is Electrifying, Song Showcases SidNaaz Moments and We Love It (Watch Video).

Commenting on the huge success, Naushad Khan, MD, Indie Music Label, said,"Bhula Dunga has created history in just hours after its release. The song is receiving a lot of love from the fans from all over the world and we are really glad with the response we have received so far. Gaining 2 million ‘likes' on YouTube and receiving such a huge amount of comments in just a short span of time is a record itself." Bhula Dunga Vs Kalla Sonha Nai: Sidharth Shukla-Shehnaaz Gill or Asim Riaz-Himanshi Khurana, Which Pair’s Melody Is Your Quarantine Favourite? Vote!.

Watch The Song Below:

The romantic song's video showcases the sizzling chemistry between Sidharth and Shehnaaz, who made a lot of headlines for their close bond in the Bigg Boss 13 house. After the song's release, fans, who fondly call Sidharth and Shehnaaz as Sidnaaz, showered praises and compliments on them.