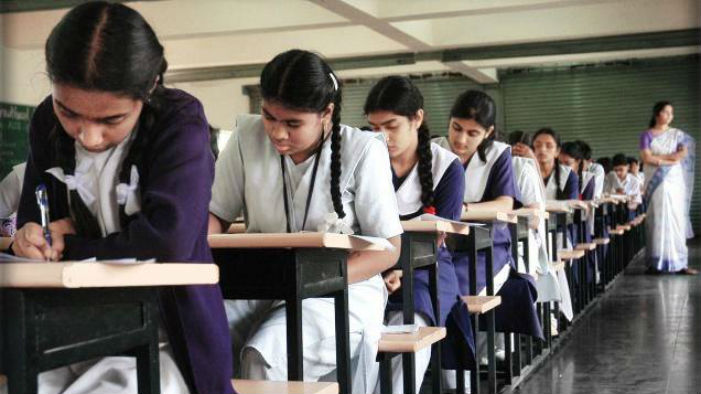 The Bihar School Examination Board (BSEB) is ready to announce its examination results for the academic year 2017-18 in the coming month. BSEB class 12 intermediate results will be declared first on June 7 and class 10 matric exam candidates will get their results on June 20, 2018. Media reports are suggesting that BSEB chairman Anand Kishore has confirmed the dates for its result announcement on May 26.  All streams; Arts, Science and Commerce inter examination results will be released together. Once declared, students will be able to check their scores online from the board’s official website; biharboard.ac.in. However, the time for declaring the results for BSEB class 10 and class 12 has not been officially confirmed yet. BSEB Class 12th intermediate results to be out on June 6.

Due to media reports claiming various dates and Bihar Board’s silence regarding the results there has been a lot of confusion and panic among students. BSEB has been in the process of evaluating answer sheets of students since March. There are various factors behind the delay of the results declaration. Reports revealed that nearly 30 to 40, 000 students have written their partner’s roll number instead of their own. This mischief was discovered while the teachers were checking the Bihar Board answer sheets and experts informed that this could be one of the reason why the board exam results are declaring this late in Bihar.

Around 17.7 lakh candidates wrote their class 10th exam which was conducted by BESB between February 21 and 28. On the other hand, 12.08 lakh students appeared in class 12th inter examinations that were held in February 6 and 16 across the state. In 2018, the board adopted stringent measures in order to control any irregular activity during the exam hours. Nearly 1,000 candidates have been expelled for cheating in the examination.