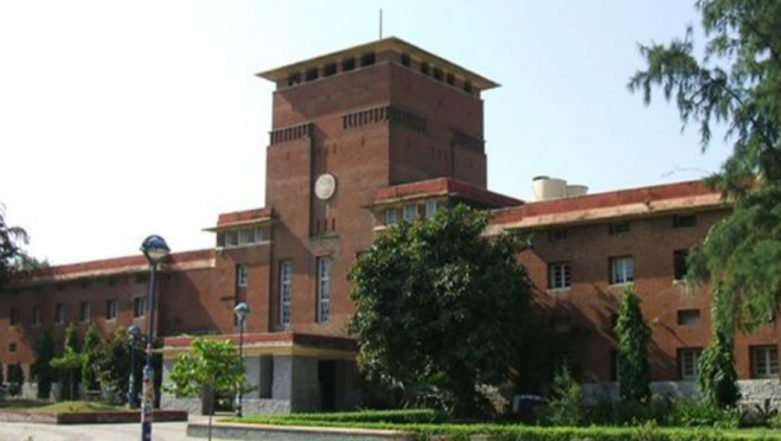 As the board examinations are almost over, it is time for the coveted colleges and universities to announce their admission process. Above all, popular Delhi University (DU) last month decided that it will begin the admission procedure for the academic year 2019-20 from April 15, 2019. However, according to the recent report, DU will take some more time to open its 2019 application window online at du.ac.in, as reportedly the panel is planning to introduce many changes in the procedure this year. Hence, it shall be noted that the DU admissions 2019 process will not start from April 15, as decided by the University. DU Instructs Affiliate Colleges to Revise Undergraduate Courses.

Around March 15, the Dean of Students' Welfare, Rajeev Gupta, who also heads the admission committee, reported that DU would tentatively commence its registration from April 15 and conclude the same by May 7, earlier than previous years. But recently, he was quoted in The Indian Express as saying, "We will have to extend the dates as our preparation is still on. We are working on the admission schedule." When asked for the reason behind the delay, he added in the same report, "There are a lot of changes we are proposing, which require a lot of change in our existing software and norms." Panjab University Initiatives Move to Digitise Centuries Old Persian Manuscripts.

The nature of changes on DU admission 2019 is still not revealed. Gupta further reported that a meeting of the admission committee would be called next week, where it would be decided the final commencement of the admission process. DU conducts admissions for more than 56,000 seats in 63 colleges affiliated to it. With the university implementing the Economically Weaker Sections (EWS) quota, more seats are expected to be added this year. Meanwhile, the students are advised to keep a close check on the official portal of the University, as any updates related to 2019 admission would be notified online.