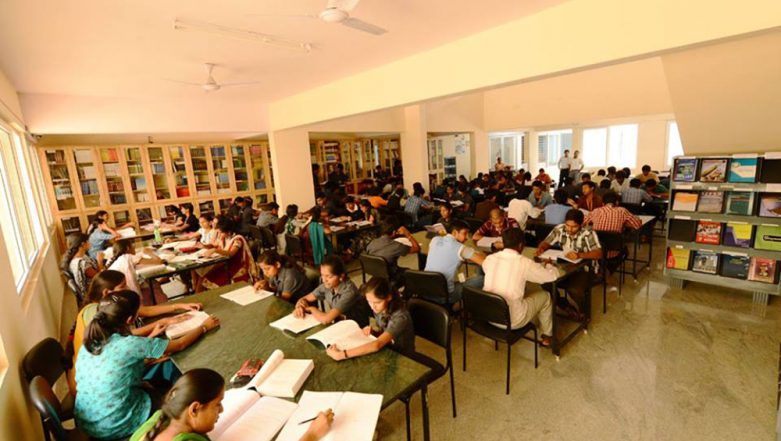 The Railway Recruitment Board (RRB) is still silent over its significant delay to conduct the recruitment exam for Non-Technical Popular Category (NTPC) job posts. Candidates are eagerly waiting for the conducting body to release the exam schedule of NTPC. As per the last update, RRB was supposed to conduct the first stage RRB NPTC recruitment 2019 exam during the end of August or first week of September. It is September 6 today, and there is no sign of RRB NTPC 2019 Admit Cards and exam schedule. The delay is seen amid the economic slowdown. Has unemployment hit the Indian Railways in India? The major interruption has triggered concern among the RRB NTPC candidates.

While growth for the April to June quarter slumped to a low of 5 percent, the silence of the Railway Recruitment Board over conducting fresh recruitment exams increases the concern of unemployment. It is noteworthy, that RRB had announced the NTPC vacancies earlier this year with the job notification being published on February 28, 2019. The online application for the same started on March 1, and it concluded on March 31, the same year. RRB tentatively decided to conduct the first stage recruitment exam between June to September. However, the board has not revealed as to when candidates should accept their exam schedule. Lakhs of candidates this year applied for the Railway recruitment examination.

Several media reports are hinting that the Indian Railways will release the RRB NTPC 2019 admit card anytime soon. But it cannot also be denied that such reports surfaced at the beginning of June itself. An unnamed Railway Official was quoted in media reports that RRB may further delay the NTPC 2019 exam dates, considering the board is currently busy with other exams such as JE, ALP and Technician.

RRB conducts the NTPC recruitment exams once in two years. Last, the recruitment exams were held in 2017, which saw lakhs of aspirants appearing in the examination. This year’s recruitment exam has been announced to fill in 35,000 vacancies in the NTPC cadre. Candidates are only advised not to fall prey of any false claims shared online and keep a tab with the official and regional RRB websites.