UP Board Exam 2020: After Class 12 Physics Question Paper Leak, Board Likely to Conduct Re-Examination 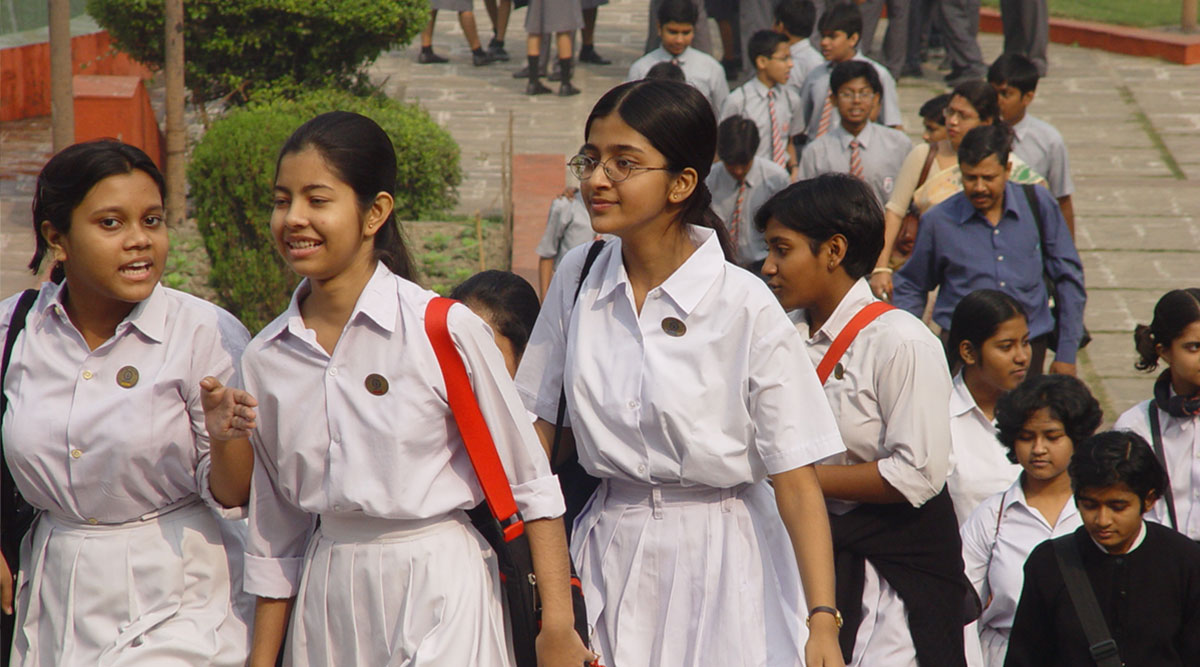 The Uttar Pradesh Board exam 2020 for high school and intermediate began from February 18. With the start of the examination, the board seems to address too many problems at one given time. After incorrect Hindi Literature question paper was circulated in exam centres at Rampur, class 12 Physics question paper made rounds on the internet, early in the morning of the examination day. The Mau district administration reportedly cancelled exam at 69 centres. As the paper went viral and it interrupted the smooth conduct of the state board exam, there are chances that the board will like to conduct a re-examination for the same. However, it shall be noted here that it is yet to be confirmed. UP Board Exam 2020: Over 3 Lakh Students Skip Examinations, Incorrect Question Papers Circulated; Here’s All That Happened in the First Two Days of Exams.

The UP board have been making the headlines soon after it started with the annual board examination. More than 3 lakh students have reportedly skipped the UP board exam 2020. Again in the first two days of the board exam, at least 44 students were caught cheating. The UP board will conclude the examination for both class 10 and class 12 on March 6, 2020.