Goldmine in Sonbhadra? GSI Dismisses Reports on Discovery of Around 3000-tonne Gold Deposits 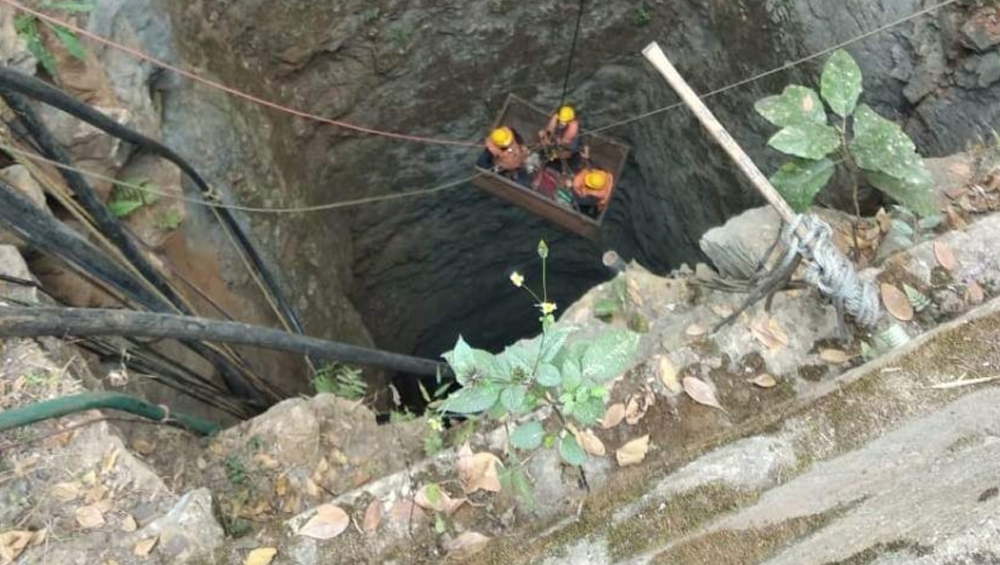 Kolkata/Sonbhadra, February 22: The Geological Survey of India (GSI) on Saturday said there has been no discovery of gold deposits estimated to be around 3,000 tonnes in Sonbhadra district of Uttar Pradesh, as claimed by a district mining official. "Such data was not given by anybody from GSI.... GSI has not estimated such kind of vast resource of gold deposits in Sonbhadra district," GSI Director General (DG) M Sridhar told PTI in Kolkata this evening.

"We share our findings regarding any resources of ore after conducting survey with the state units.... We (GSI, Northern Region) had carried out work in that region in 1998-99 and 1999-2000. The report was shared with UP DGM for information and further necessary action," he said. The exploration works of the GSI for gold was not satisfactory and the results were not encouraging to come up with major resources for gold in Sonbhadra district, he added. Indian-driven Gold Mining Project in Russia Praised at BRICS Summit 2018.

Sonbhadra district mining officer K K Rai had said on Friday that the gold deposits were found in Son Pahadi and Hardi areas of the district. The deposits in Son Pahadi are estimated to be around 2,943.26 tonnes, while that at Hardi block are around 646.16 kilograms, the official said. Rejecting the claim, Sridhar said that in its report after exploration in the district "the GSI has estimated a probable category resource of 52,806.25 tonnes of ore with 3.03 grams per tonne gold (average grade) for a strike length of 170m in Sub- Block-H, Son Pahadi of Sonbhadra district of Uttar Pradesh".

"The mineralised zone having an average grade of 3.03 grams per tonne of gold is tentative in nature and the total gold which can be extracted from the total resource of 52,806.25 tonnes of ore is approximately 160 kg and not 3,350 tonnes as mentioned in the media," the DG clarified. The GSI is headquartered in Kolkata.