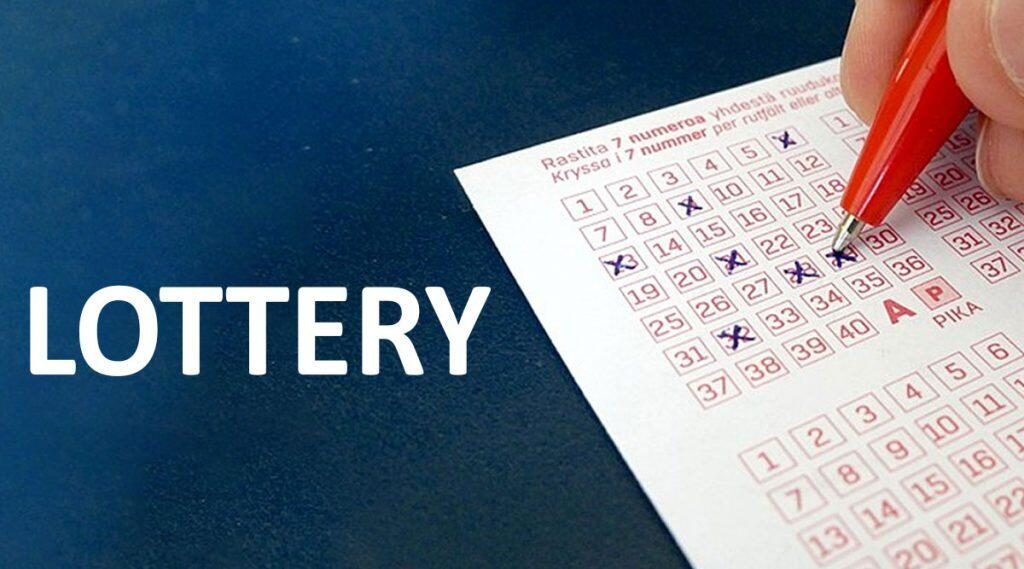 New Delhi, January 19:  The lottery results for the states of Sikkim, West Bengal, Nagaland and Kerala will be announced online on the Lottery Sambad website. People can check the lucky draw results for January 19 online at the official website of Lottery Sambad- lotterysambadresult.in. The result for Sikkim has been announced at 11.55 am on Sunday on the official website. The first prize for the lottery is Rs 1 crore, the second prize is Rs 9000, third prize is Rs 500 and the fourth prize is Rs 250.

The result for the West Bengal State Lottery Sambad for Sunday is named as 'Dear Bangabhumi Bhagirathi' and will be announced at 4 pm. The lucky winner will get a prize of Rs 50 lakh. According to the official website of Lottery Sambad, the ticket price of the lucky draw is Rs 6.

Meanwhile, the result for the Sikkim State Lottery Sambad for Sunday, January 19 will be announced at 8 pm. The lucky draw for the northeastern state for Sunday is called as 'Dear Falcon Evening'. Individuals who purchased the Sambad Lottery Tickets can check the lottery results online at 11.55 am, 4 pm and 8 pm for Sikkim, West Bengal and Nagaland respectively.

Along with West Bengal, Nagaland and Sikkim, the lottery results for Kerala will also be announced on Sunday. The Kerala Lottery for Sunday, January 29 is named as 'Pournami RN-427' and the first prize winner will get a prize of Rs 70,00,000/-