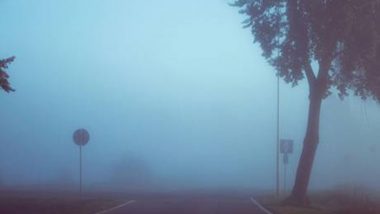 Mumbai, January 29: India Meteorological Department (IMD) has predicted that cold wave conditions are to continue in north Indian states like Delhi, Uttar Pradesh, Uttarakhand, Bihar, and Punjab for the next few days. As per the weather agency, snowfall in the higher regions is causing the cold wave conditions over the northern states. However, IMD has also forecasted heavy rains in some regions over the next couple of days.

According to IMD, heavy rainfall/snowfall is expected over the parts of the Himalayan region, while Arunachal Pradesh will experience moderate rains. Light rain is expected over the parts of northeast states. Isolated light rainfall is very likely over Tamil Nadu, Puducherry, Karaikal, Kerala, and Mahe during the next four days and over coastal Andhra Pradesh and Yanam during the next 48 hours.

(The above story first appeared on LatestLY on Jan 29, 2022 09:32 AM IST. For more news and updates on politics, world, sports, entertainment and lifestyle, log on to our website latestly.com).