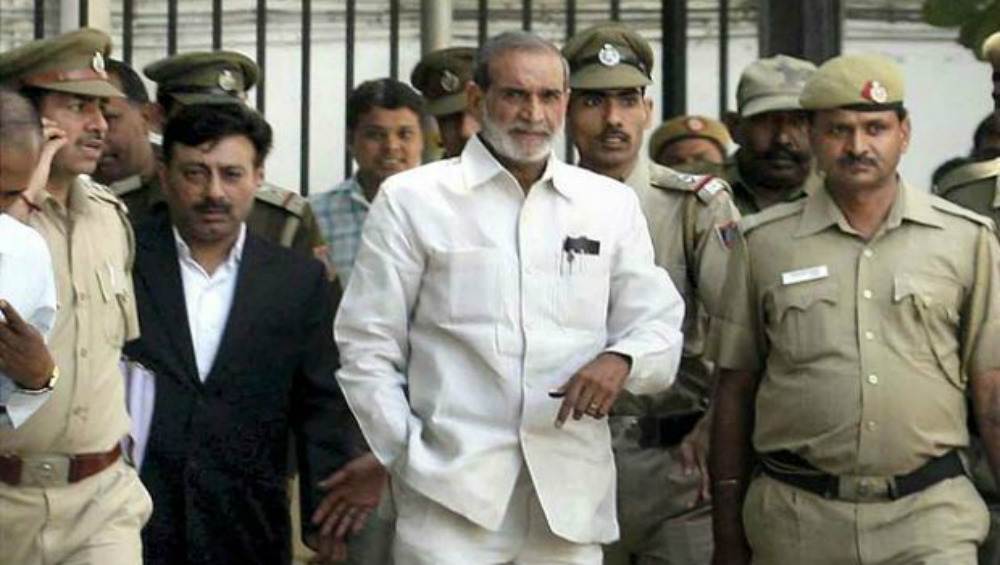 A bench headed by Chief Justice SS Bobde refused interim relief to Kumar and scheduled the matter for hearing after the Holi vacation. Kumar, who is the main accused in a case relating to the killing of five members of a family in Raj Nagar during the 1984 riots, was convicted on December 17, 2018, by the Patiala House Court and was awarded a life term. Kumar surrendered at the Karkardooma District Court two weeks after he was awarded life sentence.