Airtel to Raise Mobile Call, Data Charges by Up to 42% for Pre-Paid Customers From December 3 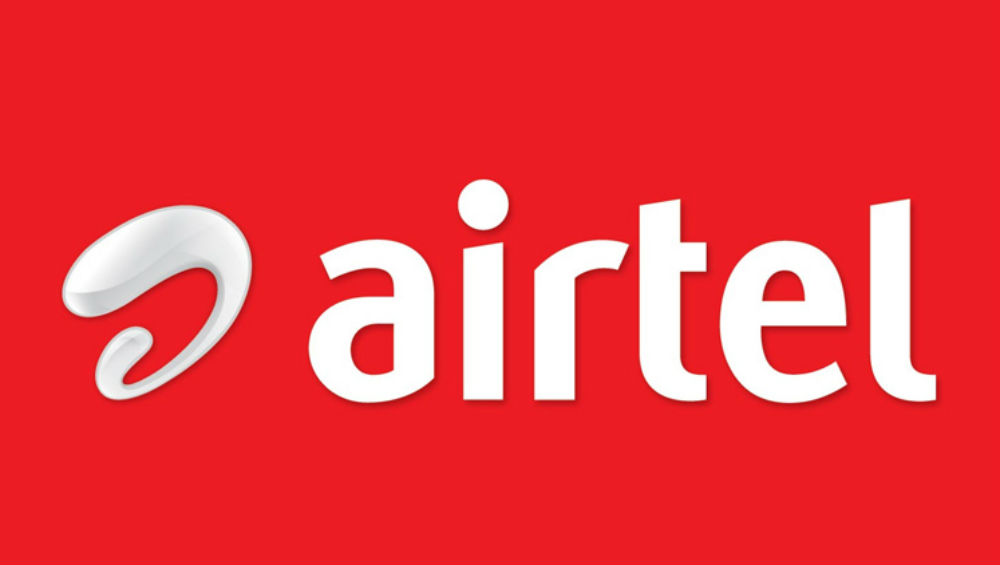 New Delhi, December 1: Telecom operator Bharti Airtel on Sunday said it will raise call and data plan charges for pre-paid customers from December 3, becoming the second operator after Vodafone Idea to announce an increase in its tariffs.

"Bharti Airtel today announced its revised tariff plans for its mobile customers. These tariffs will be applicable from Tuesday, December 3, 2019," the company said in a statement. Bharti Airtel Posts Mega Loss of Rs 23,045 Crore in July-September 2019 Quarter.

The company too announced new plans which will cost up to 42 per cent more compared to the price that Airtel pre-paid customers pay at present for plans in the "unlimited" category.

In addition, Airtel said that it will provide exclusive benefits as part of the Airtel Thanks platform, which enables access to premium content from Airtel Xstream -- comprising 10,000 movies, exclusive shows, and 400 TV channels, Wynk Music, device protection, anti-virus protection and much more.