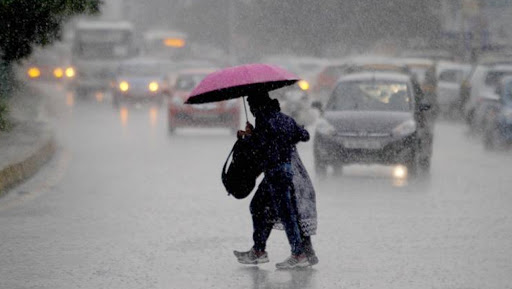 New Delhi, May 23: India Meteorological Department (IMD) on Saturday said that heavy rainfall is likely to batter Arunachal Pradesh, Assam and other North-Eastern states for the next few days.

The fishermen have been advised not to venture in this area.It also predicted that heat wave condition is likely to prevail over West Rajasthan, Madhya Pradesh and Chhattisgarh for the next five days.