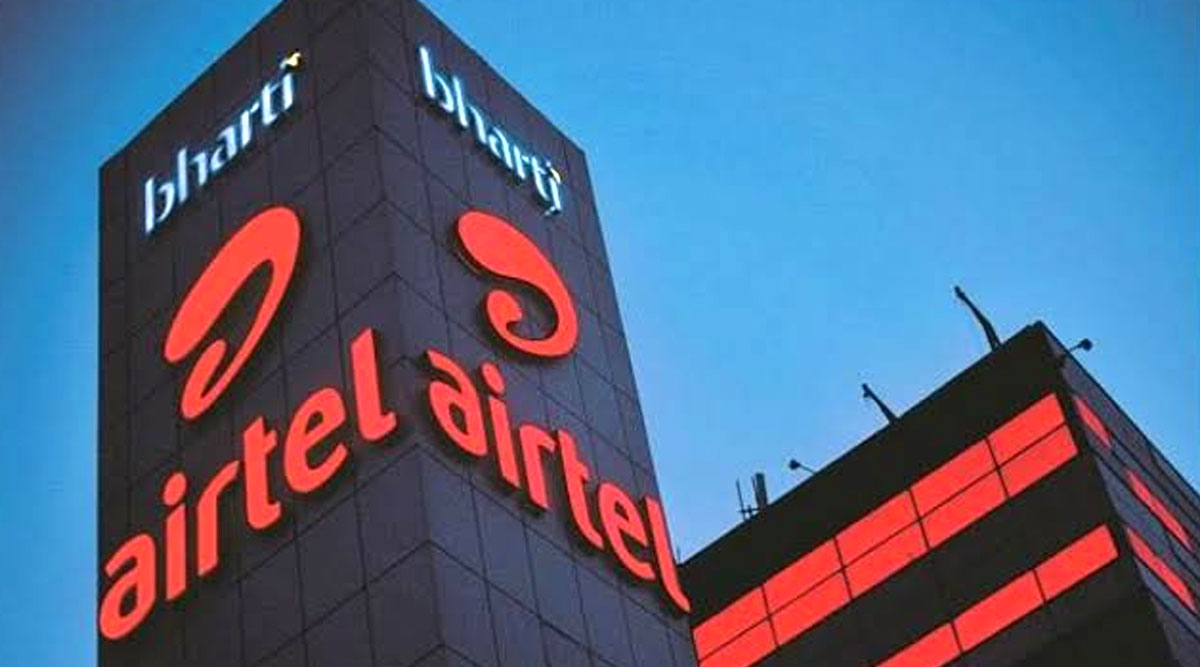 Mumbai, January 21: Bharti Airtel Limited Company on Tuesday got the go ahead from the Department of Telecommunications (DoT) for increasing its Foreign Investment limit upto 100 percent of the paid up capital of the Company, reported Livemint. The company informed about the development in its regulatory filing, said reports. FDI Policy Changes Will Bring In More Investments: Mukhtar Abbas Naqvi.

The company also has the approval of the Reserve Bank of India (RBI) that allowed foreign investors to hold up to 74 percent stake in the company. PM Modi Cabinet Approves Liberalisation Of FDI Norms To Boost Indian Economy.

“Bharti Airtel Limited has received the approval from the Department of Telecommunications (DoT) vide its letter dated January 20, 2020, for increasing the limit of foreign investment up to 100 per cent of the paid-up capital of the company,” the filing said.

The approval comes few days before the company has to clear statutory liabilities of up to nearly Rs 35,586 crore, of which Rs 21,682 crore is licence fee and another Rs 13,904.01 crore is spectrum dues (excluding the dues of Telenor and Tata Teleservices).

The aforesaid approval read together with the RBI approval dated July 3, 2014 granted to the company allows the FPIs/FIIs to invest upto 74 per cent of the paid up capital of the company, it said. (With PTI Inputs)