CAB Protests: Flights to and From Dibrugarh, Guwahati Cancelled Due to Unrest in Assam 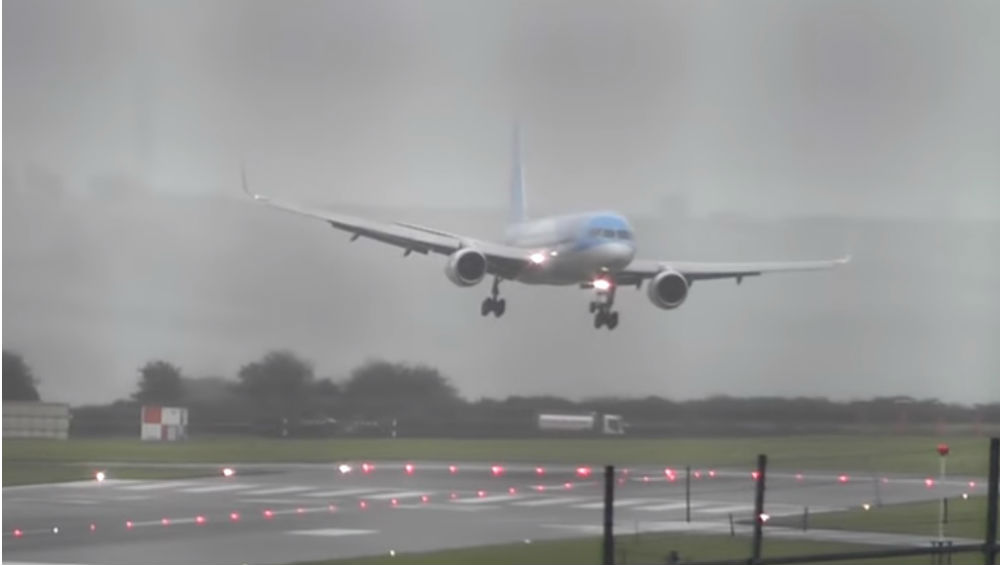 New Delhi, December 12: In view of the protests against the Citizenship (Amendment) Bill in Assam, several airlines in the country have announced that flights to Guwahati and Dibrugarh have been cancelled on Thursday and Friday and passengers travelling to these two cities will be offered a fee waiver on cancellation or rescheduling fee.

IndiGo announced that all its flights to and from Dibrugarh in Assam are cancelled for Thursday due to unrest in the state. "Due to the prevailing situation in Assam, flights to/from Dibrugarh are cancelled for today. Flyers can choose an alternate flight or get a refund," IndiGo said. CAB Protests: All Train Services to Tripura, Assam Suspended; 12 Companies of RPSF Dispatched, Says Indian Railways.

#TravelUpdate : As per government advice due to current disturbances in Assam, flight UK725 (IXB - DIB) and UK726 (DIB-IXB) are cancelled for today. We are offering free change/ cancellation to Guwahati and Dibrugarh flights through Sunday, 15th December. 1/2

"Due to the ongoing unrest in Assam, we are waiving rescheduling/cancellation fee to the customers travelling to and from Guwahati and Dibrugarh till Dec 13, 2019. Fare difference if any, will be applicable. Thank you," Vistara tweeted.

"Due to the ongoing unrest situation in #Assam, we're offering fee waiver on cancellation/rescheduling (fare difference, if any, will be applicable) to our customers flying to/from #GAU till 13th Dec'19. Reach out to us on FB, Twitter or call us at 18602100999," GoAir said in a tweet.

An official at Kolkata's Netaji Subhas Chandra Bose International Airport said that all flights between Kolkata to Dibrugarh sector have been cancelled due to the current situation in Assam. In Assam, Guwahati and Dibrugarh districts have been placed under indefinite curfew till further orders in the wake of protests after the passage of the Citizenship (Amendment) Bill in Rajya Sabha on Wednesday.

The administration had suspended mobile Internet services for 24 hours from 7 pm on Wednesday in ten districts of the state -- Lakhimpur, Tinsukia, Dhemaji, Dibrugarh, Charaideo, Sivasagar, Jorhat, Golaghat, Kamrup (metro) and Kamrup. Amid the unrest in Assam, Prime Minister Narendra Modi on Thursday assured the people of the state that "no one can take away their rights, unique identity and beautiful culture".

The Citizenship (Amendment) Bill, 2019 sailed through the Parliament after Rajya Sabha passed it on Wednesday. As many as 125 members of the Upper House voted in favour while 105 MPs voted against the Bill, which was passed by Lok Sabha earlier this week.

The Bill seeks to grant Indian citizenship to refugees from Hindu, Christian, Sikh, Buddhist and Zoroastrian communities fleeing religious persecution from Pakistan, Afghanistan, and Bangladesh and who entered India on or before December 31, 2014.