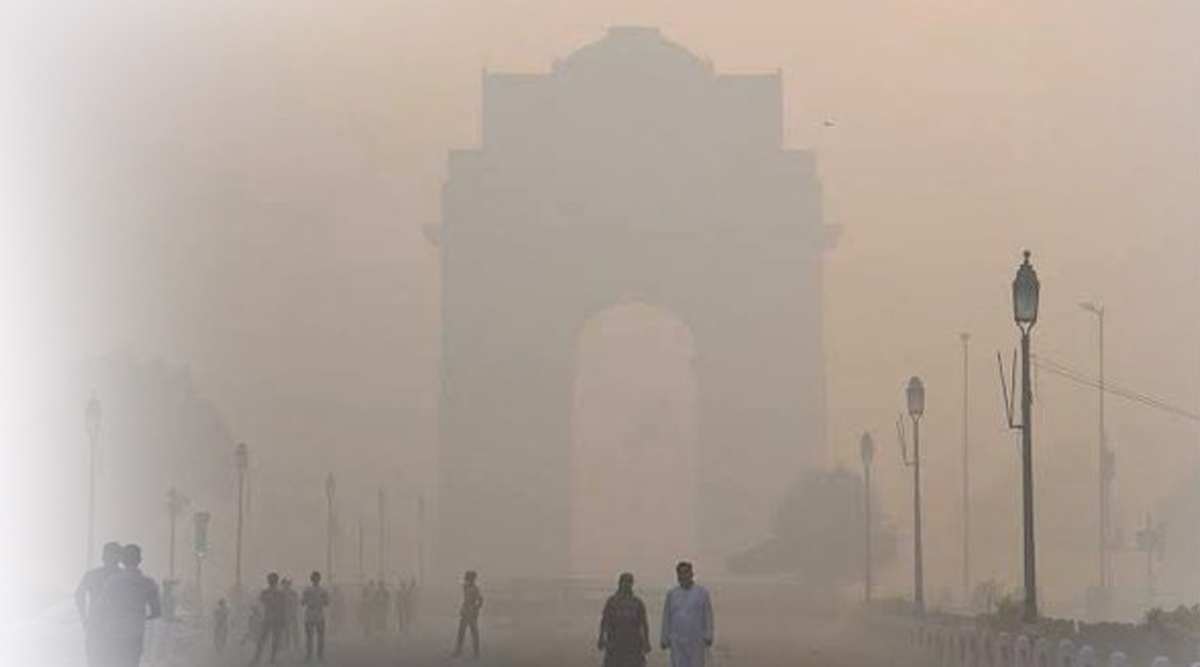 New Delhi, January 22: Delhi was the 10th most polluted city in India in the year 2018 while Mumbai was at the 37th position, a report by Greenpeace India, a non-governmental organisation revealed. The city that topped the list of the most-polluted cities in India in terms of PM10 was Jharia in Jharkhand. In the report named Airpocalypse-IV report, the organisation has analysed annual average air pollution data from 2013 to 2018 for 287 Indian cities. The report further reveals that the air quality levels several areas of Mumbai – like Thane, Navi Mumbai, Dombivli, Chandrapur, Ulhasnagar among others were found to be higher than the national and World Health Organisation (WHO) standards.

According to the report, the two most polluted cities in India were Jharia and Dhanbad in Jharkhand followed by Noida and Ghaziabad in Uttar Pradesh which ranked third and fourth respectively. While Delhi ranked 10th in the list, Jaipur in Rajasthan was at 34th position and Patna in Bihar was at the 19th position. The cities had reported more than 52 monitoring days’ data in 2018 during which air pollution exceeded the national ambient air quality safety standards. Indians Are Losing 1.5 Years of Their Lives Due To Air Pollution, Says New Study.

In wake of the rising threat of air pollution, the Ministry of Environment, Forests and Climate Change (MoEFCC) in India had released the first ever NCAP for the nation in January 2019, which expected to reduce air pollution levels by 20-30 percent by 2024 from 2017 levels. However, the report stated that CPCB has identified only 122 non-attainment cities and 102 of them included under NCAP till now.