Delhi Govt to Administer Pledge to Schoolboys to Behave with Girls: Arvind Kejriwal 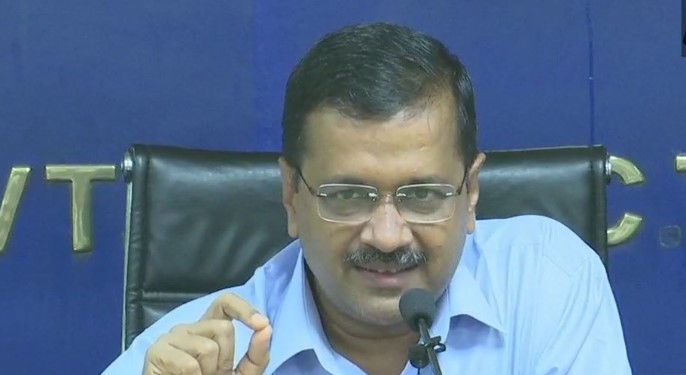 New Delhi, December 13: Chief Minister Arvind Kejriwal on Friday announced that the Delhi government will administer pledge to male students at all schools to behave well with girls and not indulge in crimes against women. Addressing the FICCI women's meet, the chief minister said mothers and sisters need to talk to boys that they will not accept them at home if they do wrong to women.

The AAP government's move comes at a time when the death of two rape victims from Hyderabad and Unnao have sparked a national outrage. Kejriwal said his government will repeatedly administer pledge to male students over a period of time. Want Nirbhaya Rape and Murder Case Convicts to Be Hanged at the Earliest: Arvind Kejriwal.

"The girl students will also be asked to talk to their brothers on the issue of respecting women and warn them against any wrongdoing. Once a girl talks to her brother on the issue, she will be required to tell her class about it," he said. The chief minister said the Aam Aadmi Party government has taken several steps to ensure women's safety in the national capital.

"Our government has decided to light up dark spots by installing two lakh street lights...We have also deployed marshals on buses to ensure the safety of women," he said. Kejriwal said there is a need to improve policing in the country.