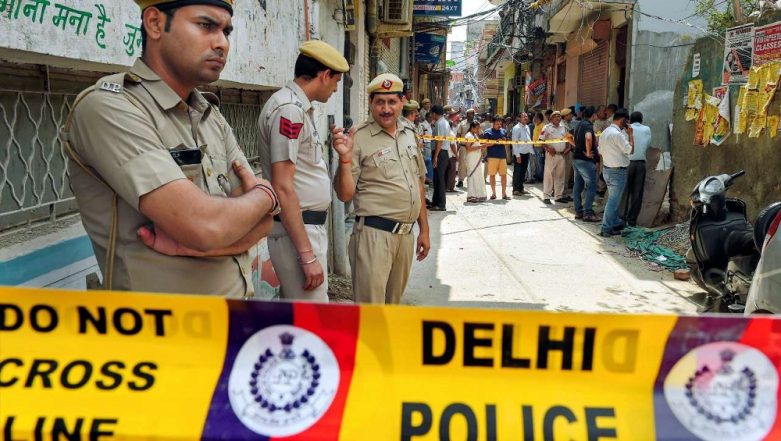 New Delhi, January 24: Delhi Police Special Cell on Thursday said that it had arrested two Jaish-e-Mohammad (JeM) terrorists. According to reports, one of the arrested terrorists was the mastermind of a spree of recent grenade attacks in Jammu and Kashmir. Delhi police said that he was also planning similar terror strikes in heavy footfall areas in Delhi during Republic Day Celebrations. The two terrorists have been identified as Abdul Latif Ganai alias Umair alias Dilawar and Hilal. Jammu And Kashmir: One Terrorist Killed In Encounter With Security Forces in Shopian District.

Delhi Police Special Cell acted on an input by a reliable source. The special cell team during the night of January 20 and 21 arrested Ganai with incriminating materials. The team then rushed to J&K and recovered two IED/ grenades at his instance and arrested Hilal from Bandipora. Hilal had carried out the recee of target areas in Delhi. Information about the module was also shared with Srinagar Police, who after that also arrested terrorists of this module involved in grenade attacks in J&K.