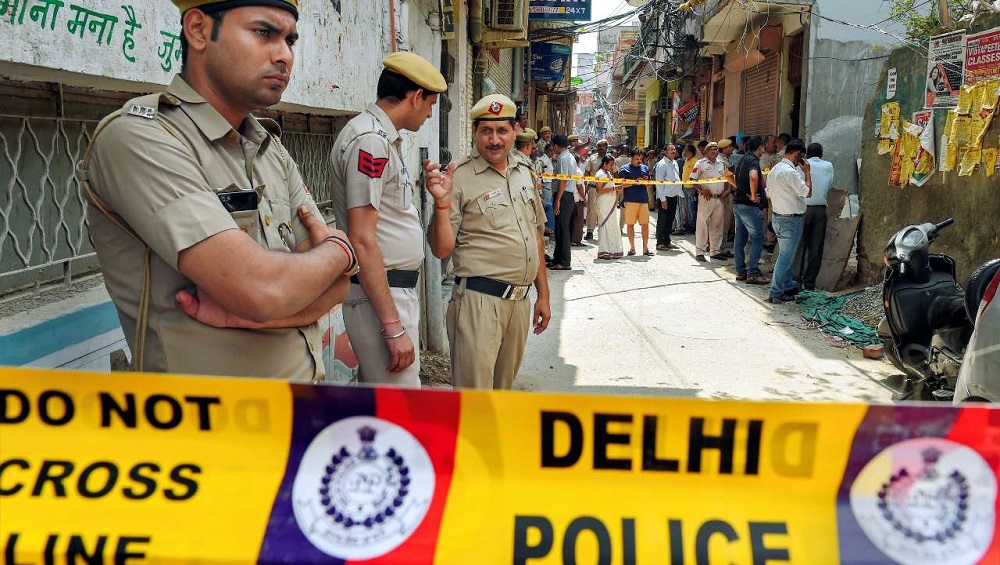 New Delhi, February 12: Decomposed bodies of a couple and three children were recovered from a residence in based in north east Delhi's Bhajanpura locality on Thursday. A preliminary probe was launched into the matter, with the police suspecting a case of suicide as per the prima facie leads available. The bodies were sent for autopsy to ascertain more information related to their deaths.

The deceased family had shifted to the Bhajanpura residence nearly six months ago, the neighbours said. The family's most senior-member, 43-year-old Shambu, worked as an e-rickshaw driver. His wife has been identified as 38-year-old Sunita. Mumbai Shocker: Drunk Man Attempts Suicide, Slits Throat in Full Public View From His Building Terrace.

The couple had three children - a 16-year-old daughter, and two sons aged 12 and 14, respectively. Official privy to the initial investigation said the murder-suicide could had stemmed out of financial reasons. While the forensic report is awaited, it appeared that the deceased had died 4-5 days ago.

Police was alert about the matter after the neighbours smelled a strong stench from their residence. The police officials, after arriving at the site at 11:30 am, found the door was bolted from inside. On breaking into the house, no signs of robbery or ransacking was found.