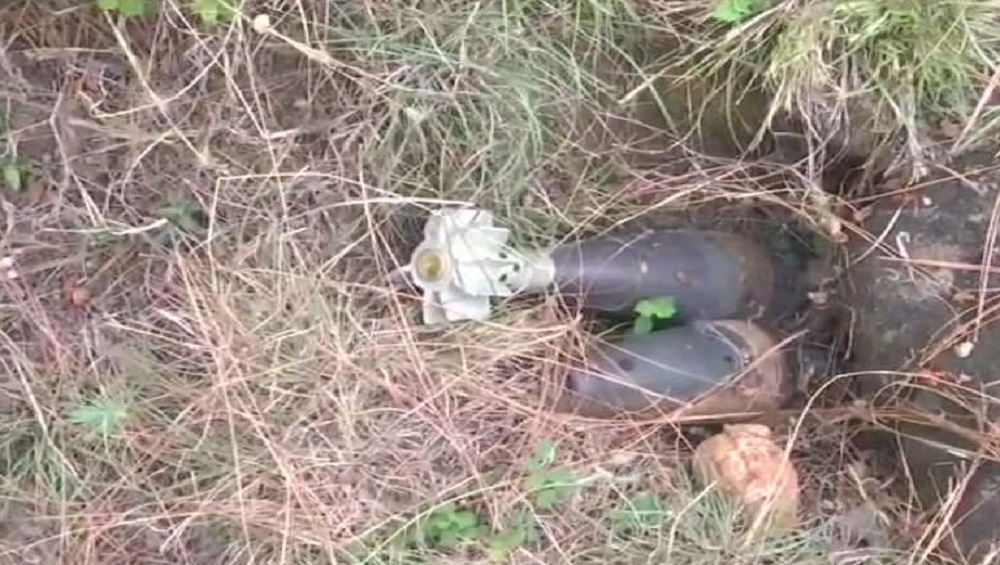 In the shelling, two porters were killed and three others were severely injured, he said. The injured have been hospitalised and efforts are on to recover the bodies of the two other porters.