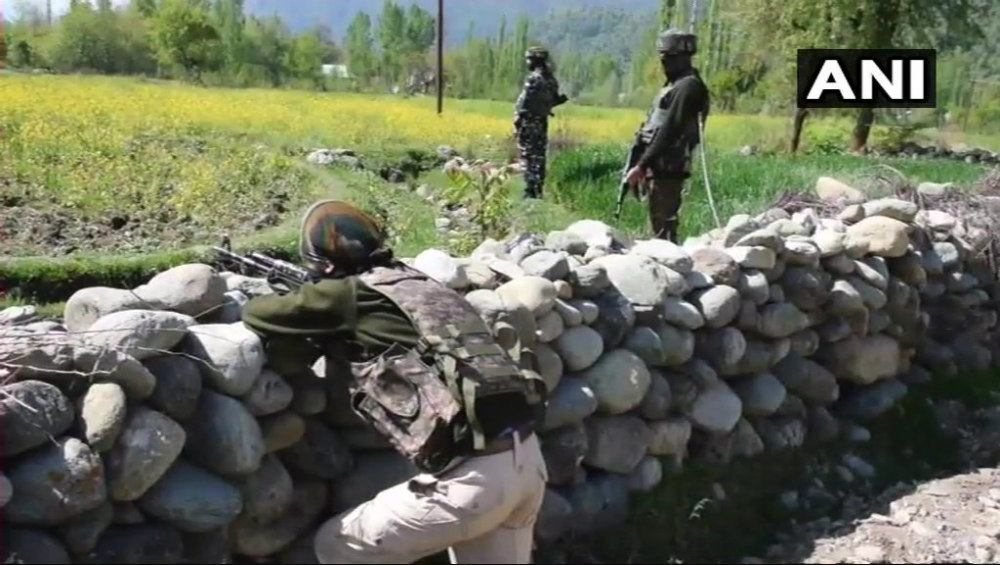 Jammu, January 15: A top Hizbul Mujahideen terrorist was killed by security forces while one of his accomplices escaped during an encounter in Jammu and Kashmir's Doda district on Wednesday, officials said.

Security forces had received information about the presence of terrorists in the area, the officials said. In the gun battle, Hizbul Mujahideen's Haroon Wani, an A++ category terrorist, was killed. He belonged to the Gattah belt of the district, Deputy Inspector General of Police, Doda-Kishtwar-Ramban Range, Sujit Kumar, said.

He said another terrorist has fled towards higher snow-bound areas and operations are on to track him. Kumar said an AK-47 rifle, three magazines, 73 rounds, a Chinese grenade and a radio set have been recovered.