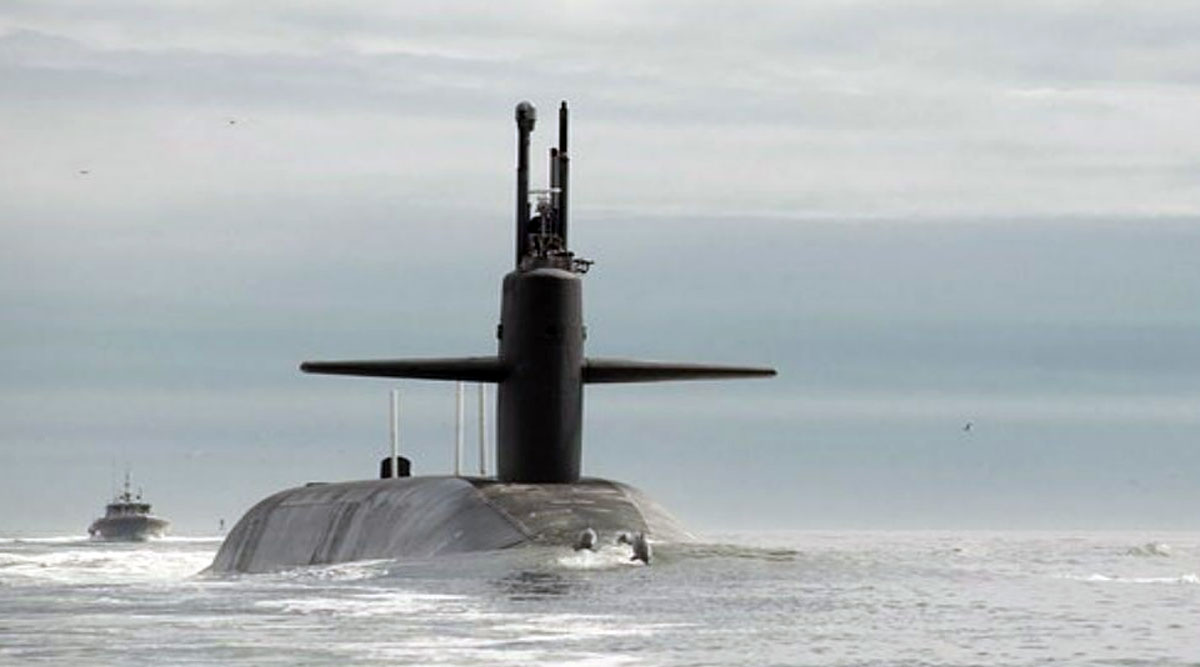 New Delhi, January 21: The Ministry of Defence (MoD) on Tuesday shortlisted six foreign companies for P-75 project of the Indian Navy. As per government sources, the companies which were shortlisted, include Russian Rosoboronexport, French Naval Group, South Korean Daewo, German Thysenkrupp Marine Systems and Spanish Navantia. Meanwhile, the Indian strategic partners which were chosen for the project, include Mazagon Dockyards Limited, and Larsen and Toubro. Indian Navy to Get 6 Advanced Submarines, Defence Ministry Kickstarts Process.

The entire P-75 submarine project will be of Rs 50,000 crore. The P-75 is one of the most important and strategically significant naval programmes undertaken by the Defence Ministry to build six conventional submarines in the country. As per reports, the project is in line with the Narendra Modi government’s Strategic Partnership (SP) Model. Defence Ministry Initiates Shortlisting of Domestic Firms for Rs 45,000 Crore Submarine Project.

The submarines build under this project will be fitted with anti-ship cruise missiles and other lethal weapons. It will be the second project to be implemented under the strategic partnership model. The first project to get government's nod for implementation under the new model was the acquisition of 111 utility helicopters for the Navy at the cost of over Rs 21,000 crore.