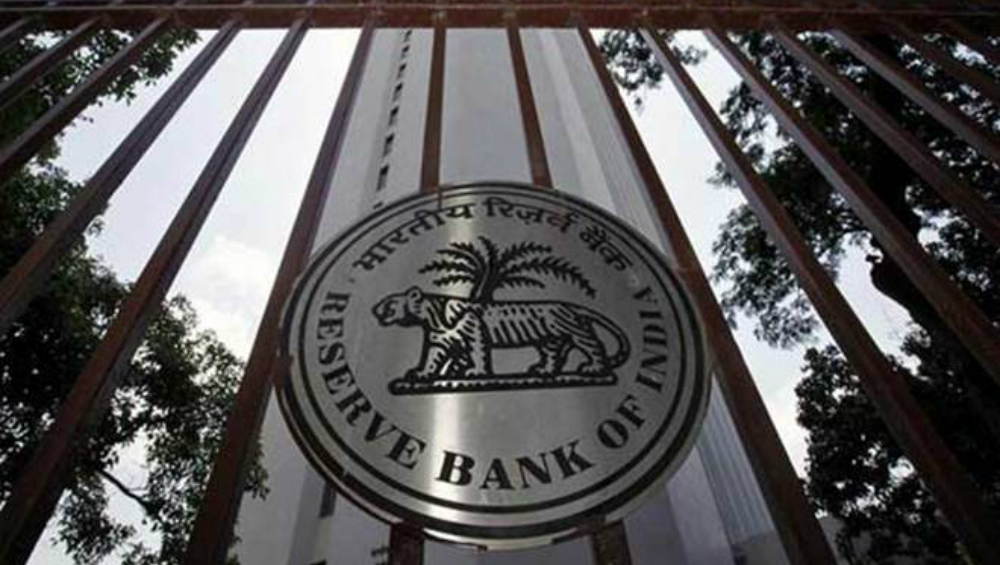 New Delhi, October 4: Reduction of interest rate by 0.25 per cent by the Reserve Bank of India (RBI) and the accompanying dovish statement keeps the door open for future reductions to revive economic growth amid volatile global trade, experts said on Friday. Chandrajit Banerjee, Director General of the Confederation of Indian Industry (CII), said the sharp slowdown in growth seen during first quarter along with benign inflation print in the wake of normal monsoons, volatile global trade and geopolitical environment necessitated further easing by the central bank. Loans to Get Cheaper as RBI Cuts Repo Rate by 25 Basis Points From 5.40% to 5.15%, Reverse Repo Rate Adjusted to 4.90%.

"The cumulative 135 basis rate cuts this year so far along with a slew of recent measures announced by the government to provide growth stimulus to a variety of sectors -- including the corporate tax rate cut -- is expected to lift growth from its current stupor and unleash animal spirits," he said in a statement. K Joseph Thomas, Head Research of Emkay Wealth Management, said the RBI has once again proved to be well ahead of the curve in unleashing monetary efficacies to combat the economic slowdown.

"In conformity with this aggressive approach, the RBI is likely to continue with its campaign for more rapid transmission of the benefits to credit users, through lower rates to a large extent linked to the base rate. There may be further cuts in the rate in the light of the GDP growth forecast being lowered from 6.9 to 6.1 per cent for FY 20.

We need to see more action from the government for a consumption-led recovery," he said. Kumaresh Ramakrishnan, Chief Investment Officer for Fixed Income at PGIM India Mutual Fund, said the extremely dovish commentary together with the assurance to maintain adequate liquidity and aid effective monetary transmission should help short and medium-term yields rally over time. "This in turn should favour the short and medium-term funds which invest predominantly in these securities," he said.

"The downward revision of GDP estimates to 6.1 per cent is worrisome, and one hopes that these cuts are the right solution. Amid whispers of an economic slowdown, it is imperative that the country's manufacturing and industrial activities get the right support to revive growth and demand momentum," he said.