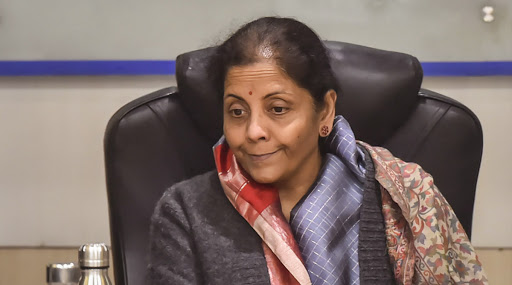 New Delhi, January 31: With Finance Minister Nirmala Sitharaman going to present the Union Budget 2020-21 on February 1, the entire country is looking at her 'Bahi Khata' with hopeful aspirations. In this regards, social media platform ShareChat, India’s only social media platform with current 60 million monthly active users, undertook a national survey to predict and know the mood of the nation. Among the top three sentiments that were captured during the data analysis include rejig in Income Tax slabs, boost in employability and decrease in prices of essential commodities.

According to the data analysis, compiled by ShareChat from six language section, it was revealed that most of the Indians seek Union Finance Minister to reform the Income Tax slab. There were other sections who were of the opinion that the Union government should take initiatives to boost employability in the nation and control the price hike of essential commodities. Union Budget 2020: Finance Ministry Should Take Measures to Boost Rural Demand, Says Raghuram Rajan.

Here's the Prediction and Data compiled by ShareChat:

a) GST should be reduced

b) More employment opportunities should be provided

c) Need solution for economic slowdown in the country.

a) GST should be reduced

a) Budget should be for common man and also for farmers

b) Budget should focus more on Health, education and agriculture

a) Decreasing on essential commodities

a) Income tax and bank interest rates should be reduced

b) More employment opportunities should be provided