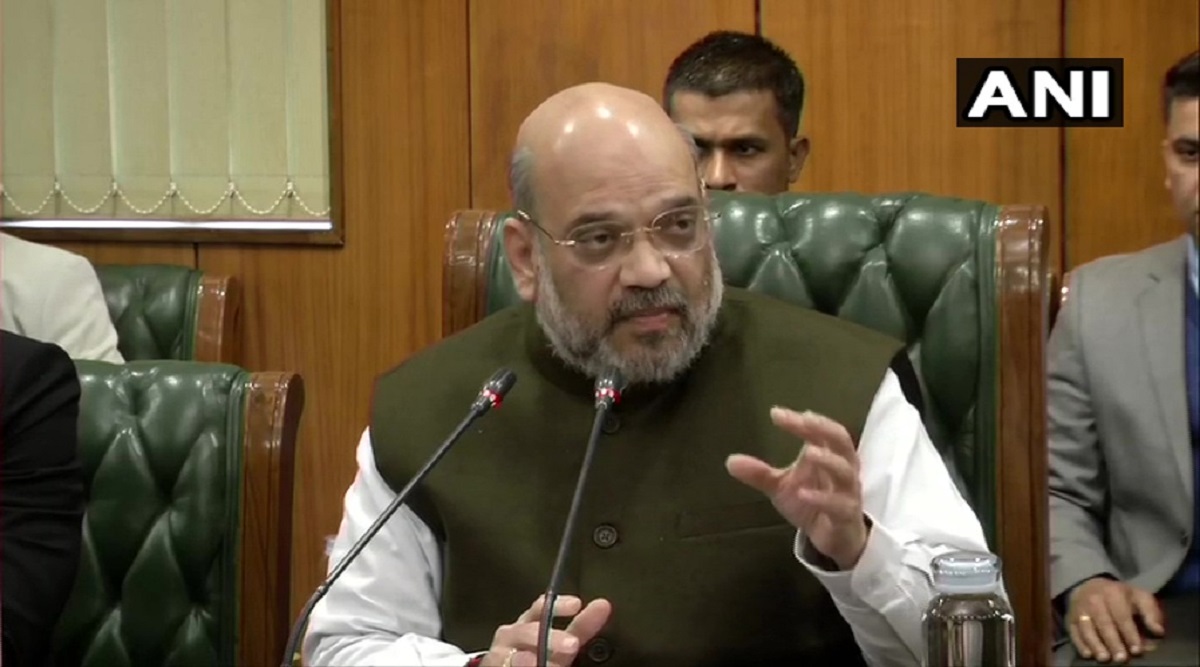 New Delhi, January 27: A fresh peace accord with the banned National Democratic Front of Bodoland (NDFB) and other Bodo militant groups was sealed by the Union Home Ministry on Monday. The tripartite agreement involves the Centre, the Assam government and the Bodo side with representatives from 11 major insurgent and separatist outfits in the state. The pact will lead to the consolidation of Assam's territorial integrity, said Home Minister Amit Shah.

"This agreement will lead to a golden future for Assam. Not only the territorial integrity of the state will remain intact, but the rights and concerns of all our brothers have been addressed. The speculations of Assam's demarcation has ended forever," Shah told the press after signing of the historic agreement. Top NDFB Leadership Brought Back from Myanmar.

A total of 350 armed cadres of Bodo insurgent groups, comprising of 1,535 militants, would be surrendering before the government as part of the peace accord. "They will surrender their arms and join the mainstream. Henceforth, none of them is a militant. They are all our brothers," the Home Minister claimed.

The BTC, spread over four districts of Assam - Kokrajhar, Chirang, Baska and Udalguri - lacks control over police, revenue and administration. The government was hopeful that the Bodo movement would be pacified by granting the Council control over 30 subjects including education, forests and horticulture. However, the armed insurgency movement continued, leading to fresh set of negotiations with the Centre.

Under the new agreement, several concessions were extended to the Bodo groups, including enhanced political rights. The state government would also be listing Bodo with Devanagari script as one of the official languages of Assam. Economic packages would also be announced for Bodo-inhabited districts, along with a package to rehabilitate the insurgents who have surrendered before the government.